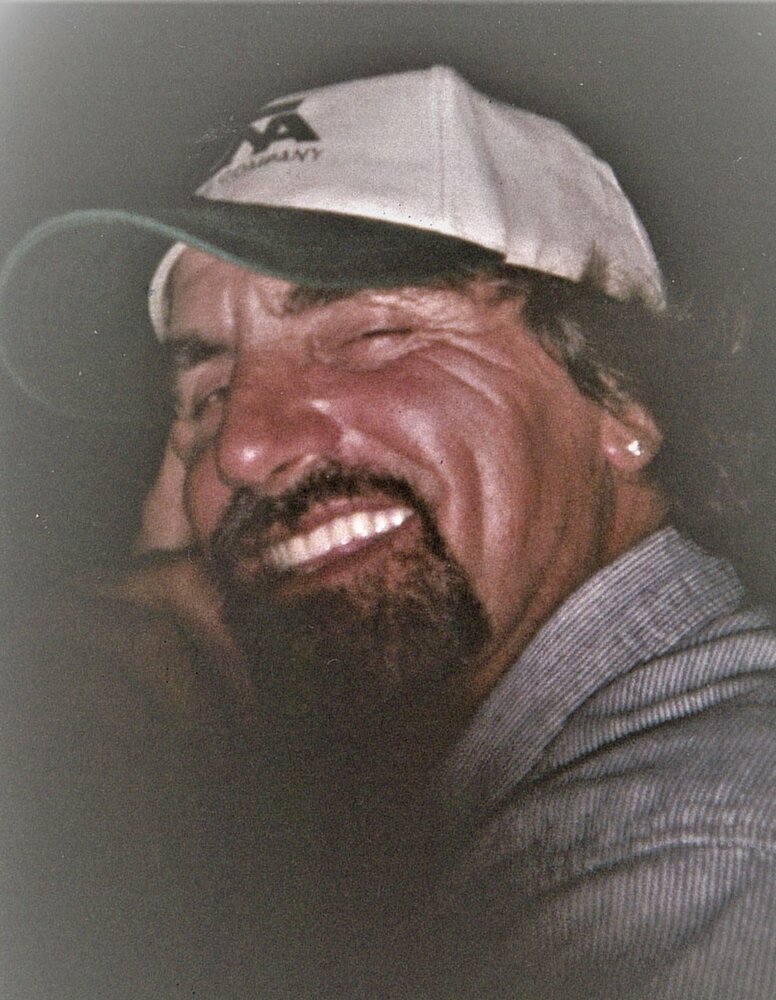 Please share a memory of Russell to include in a keepsake book for family and friends.
View Tribute Book

Russell Dean Olger was born in Haslett, Michigan on September 21, 1953. He was one of seven children born to Ralph and Charlene (Johnson) Olger. Russ graduated from Laingsburg High School in Laingsburg, Michigan as the Class of 1970 Valedictorian. He proudly served his country in the United States Air Force.

After nearly a quarter century as a couple, Russell and his longtime girlfriend Sallee Johnson surprised their families with an impromptu wedding ceremony during Thanksgiving dinner in 2015. He was employed as an installer for Dows Equipment in Romulus, Michigan for nearly fifteen years.

Russell was very intelligent and had the ability to absorb and retain information easily. He played along with Jeopardy and seemed to know all the answers. Although he was a homebody, Russ volunteered to run all the household errands including grocery shopping. Sallee always sent him with a list, but Russ would inevitably call with questions to be sure he was purchasing just the right items.   The couple cultivated a vegetable garden each year and then canned the harvest.   A great sous chef, Russ liked to assist in the kitchen. However, if the menu were up to Russ, a block of cheese and a sleeve of crackers was more than sufficient for every meal.

Russ had a soft and gentle nature, but he kept it hidden behind his rugged exterior. He was concerned with caring for the environment and was extremely knowledgeable about ecosystems. He enjoyed ice fishing on Lake Erie and in Michigan’s upper peninsula with his brothers.

Russ watched the movie “The Lord of the Rings” series repeatedly. A fan of Westerns and novelist Louis L’Amour, Russ was known as “Cowboy”. However, if he were particularly ornery and opinionated on any given day Russ would be called “Caveman”.

Russell Dean Olger, age 68, of Monroe, Michigan, passed away unexpectedly at ProMedica Monroe Regional Hospital on Saturday; August 20, 2022. His passing was preceded by his parents; a brother: Ralph Olger; and his mother-in-law: Betty Johnson.

To send flowers to the family or plant a tree in memory of Russell Olger, please visit Tribute Store
Sunday
28
August

Gathering to Celebrate the Life of Russell Olger