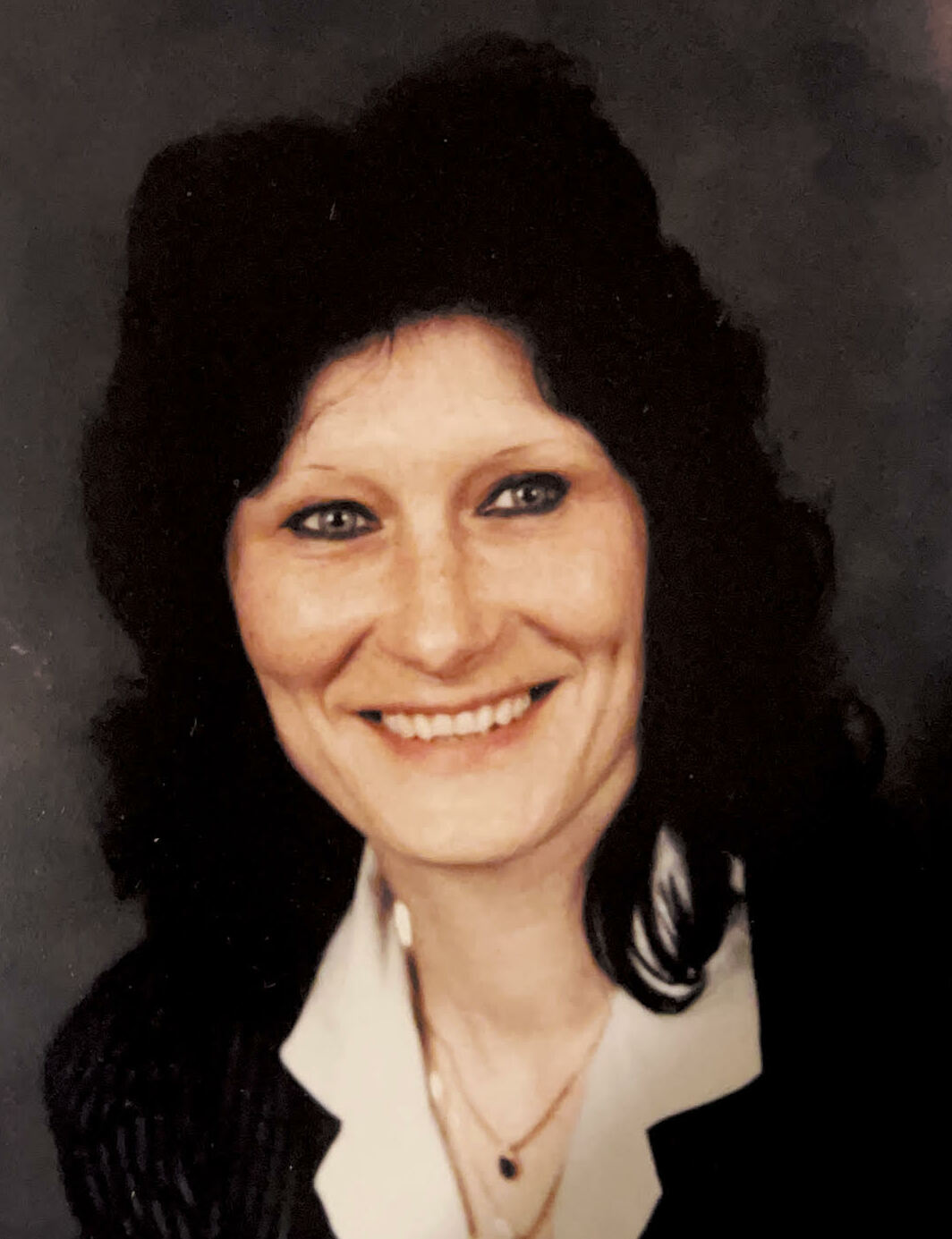 Please share a memory of Fern to include in a keepsake book for family and friends.
View Tribute Book

Fern Christine Innes was born on July 21, 1945 in Buffalo, New York.   She was one of five children born to the union of James F. and Gladys N. (Horn) Innes.   Fern attended a private, girl’s school in Buffalo, New York from which she obtained her high school diploma in 1963.

On September 4, 1965 and October 19, 1969 she would be blessed with two beautiful children.  Fern would meet Lewellyn “Lou” Lester, they were married in Romulus, Michigan on September 18, 1986.   Fern spent most of her life as a homemaker after her retirement as a machine operator with Horse Manufacturing.

Fern loved spending time outdoors.   She painstakingly tended to her beautiful flower gardens where no weeds could be found.   She and Lou also enjoyed spending time on Lake Sugden taking the grandchildren for boat rides or sitting inside drinking her favorite tea awaiting Wheel of Fortune.  She was loving, caring, and generous willing to share of her own time to help others in need.   Although she was known to be a bit of a “fireball”, she surely would pick you up after kicking your butt.

Fern Christine Lester, age 77, of Erie passed away peacefully at her home on Saturday; August 20, 2022 under the care of Elara Caring Home Hospice and surrounded by her loving family.   Her passing was preceded by her parents; her husband: Lewellyn “Lou” Lester; a sister:  Mildred “Millie” Stewart; two brothers:  James and Robert Innes; and her niece:  Robin York.

In the interest and for the benefit of the advancement of science and healthcare, Fern has generously chosen to bequest her remains to the University of Michigan Anatomical Donations Program. Transfer of her care has been entrusted to Merkle Funeral Service, South Monroe; 14567 South Dixie Highway Monroe, Michigan 48161 (734) 241-7070.