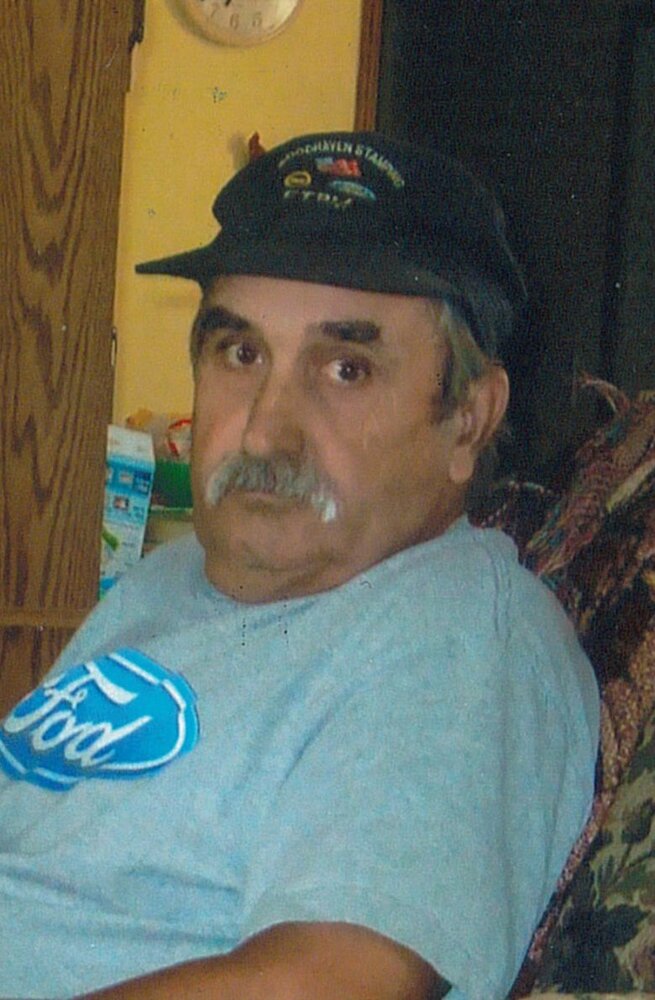 Thomas Howard Little was born on September 3, 1940 in Pikeville, Kentucky. He was one of nine children born from the union of Frank Little and Della (Compton) Little. Thomas married the love of his life, the former Eva Rogers on October 24, 1977, in Lincoln Park, Michigan. The happy couple would be blessed with the birth of seven children. With so many mouths to feed, Thomas provided for his family as an assembler at the Ford Motor Company Stamping Plant.  His career would span thirty-two years.

As an avid outdoorsman, Thomas treasured the time he spent fishing in Bolles Harbor.   To guarantee that he would reel in a fish, he even learned how to tie his own fishing lures. Thomas also spent much time in Manchester, honing his marksmanship.  He made sure to get out and stretch his legs a few days a week taking Buddy, the Mountain Feist dog with him.

He could often be seen watching Michigan Out of Doors and almost never missed a boxing match making sure to tune in whenever they were broadcast. Thomas appreciated his community and daily read the newspaper to keep up with the current happenings in the area.

Since 1998, Thomas had raised homing pigeons. This was not a task that he was professionally trained for, but rather a labor of love learned by research and a little trial and error.  At any given time he had as many as a dozen birds in his care.

Above anything, Thomas cherished family. He looked forward to the regular calls from his children, grandchildren, and even great grandchildren informing him of their accomplishments and events.

To send flowers to the family or plant a tree in memory of Thomas Little, please visit Tribute Store
Tuesday
9
August

Celebration of Life for Thomas Little