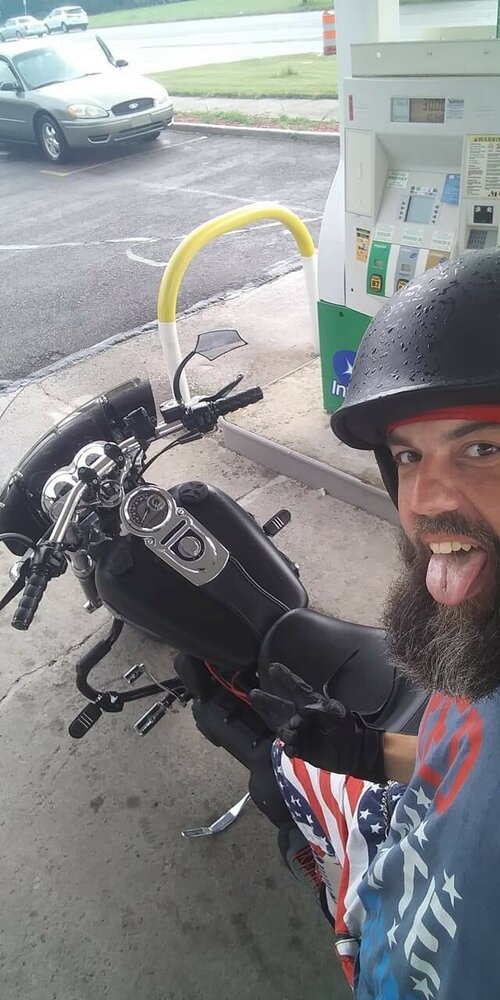 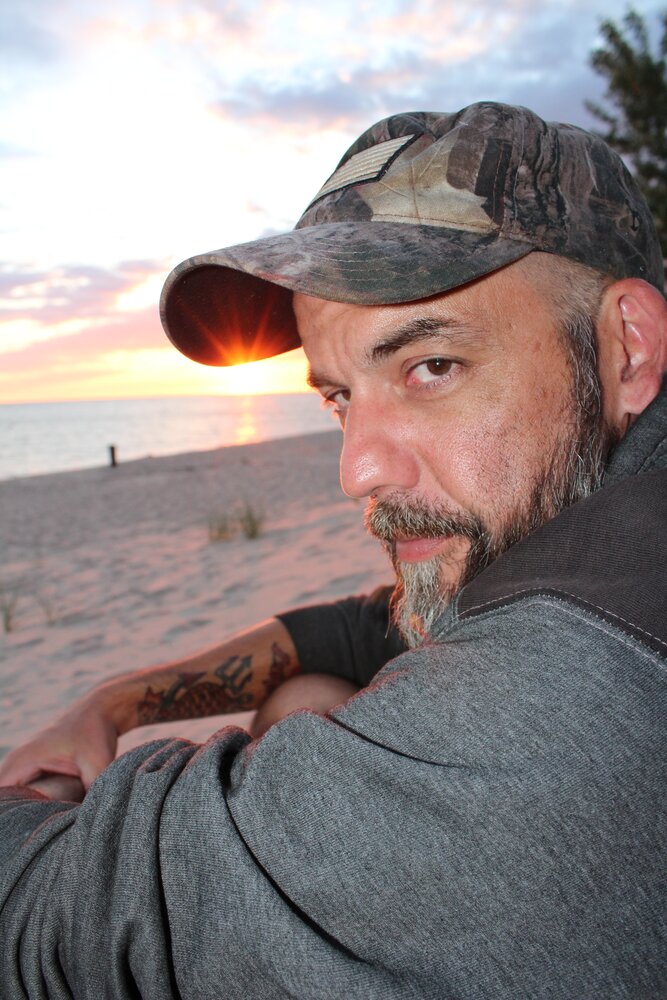 Please share a memory of Jeremy to include in a keepsake book for family and friends.
View Tribute Book

Jeremy Keith Cornett was born in Lancaster, California on February 23, 1981.   He was the only son born from the union of Earl Keith Cornett and Claudia Marie (Martino) Cornett.   Jeremy was a 1999 graduate of Southgate Anderson High School.   Following graduation, Jeremy, enlisted in the United States Navy and served his country honorably from July 14, 1999 until July 13, 2003.   He worked in Aviation Ordinance (IYAOYAS) obtaining the rank of PO3.

Jeremy was blessed with two children from his union with Kimberly Pletcher and the couple was married in 2012.   To provide for his family he worked as a delivery driver for many years employed by Amazon and Millcraft to name a few.   The past three years he was working in the Cannabis industry as a Production Supervisor for Apothocare.

Jeremy certainly was the life of the party wherever he went.   He enjoyed being outside from spending time around a bonfire to enjoying the water.   He loved tubing and fishing.   For many years, he enjoyed the wind in his face while riding his Harley Davidson motorcycle.   He never needed an excuse to ride but was the first one to mount up for charity.

Jeremy had a routine and plan for everything in his life.   He was stubborn and set in his ways with a “my way or the highway” attitude.   His obsessive-compulsive disorder OCD required his meticulous attention to detail.  He loved many types of music with Awolnation, Nine Inch Nails, Pink Floyd, and Ozzy being amongst his favorite artists.  He loved the thrill of live performances, attending many concerts.

Jeremy was extremely loyal to his family and friends and a wonderful father to his children.   He was a hands-on, behind the scenes type of dad, always very supportive of their needs and willing to put them first.   He was an avid dog lover and taking in several shelter dogs was his specialty.   He met his companions while volunteering his time at the shelter by walking the dogs.   His home currently was complete with K-9 Companions, Peter and Jules.

Jeremy Keith Cornett, age 41, of Taylor passed away on Wednesday; July 27, 2022 from injuries suffered in an automobile accident.  His passing was preceded by his step sister:  Sabrina Pacheco; and his paternal grandparents:  Ruby and Earl Cornett.

To cherish his memory he leaves his parents:  Earl Keith and Gina Cornett of Monroe and Claudia Marie Cornett of California; two cherished children:  Aubrey Cornett and Dominik Cornett both of Taylor; a brother:  Michael (Christa) Mestas of Montana; his significant other and love of his life:  Sherrie Ann Krogol; a niece and nephew:  Mason and Maylyn Mestas; and many aunts, uncles, and cousins.

In lieu of flowers memorials are suggested to the Cornett Family to assist with funeral arrangements.  Online guests may leave words of inspiration and comfort or share a photo by visiting www.merklefs.com.

To send flowers to the family or plant a tree in memory of Jeremy Cornett, please visit Tribute Store
Wednesday
3
August