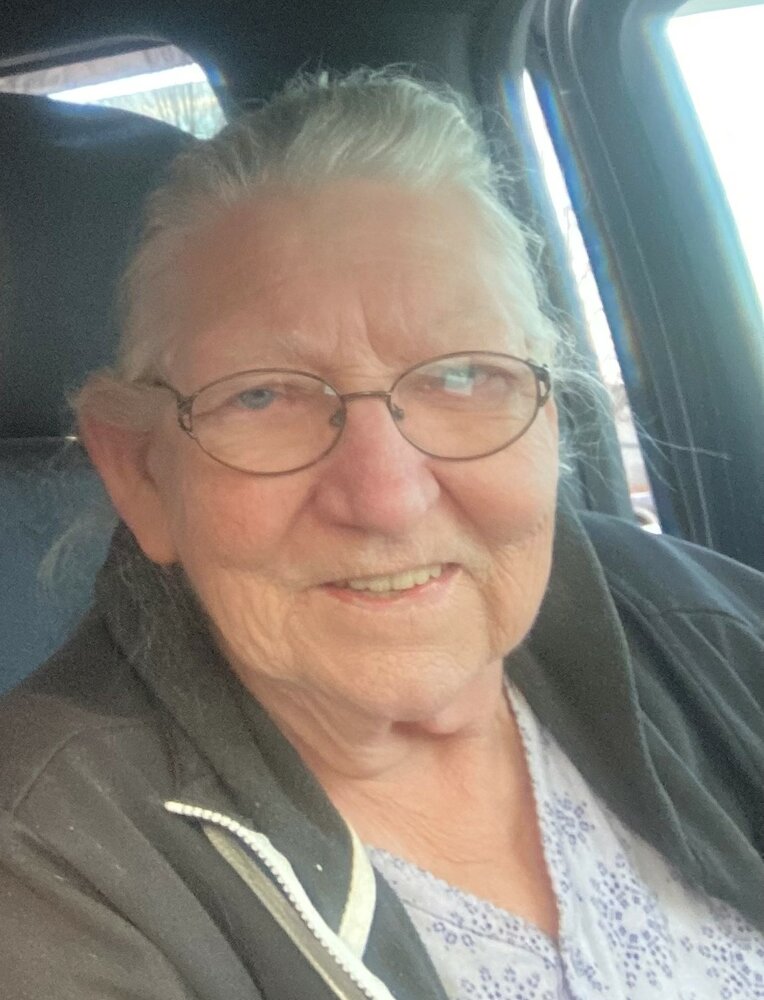 Please share a memory of Mathilda to include in a keepsake book for family and friends.
View Tribute Book

Mathilda Pauline Kamin was born on her family’s farm in Carleton, Michigan on December 8, 1941. She was one of five children born from the union of the late Paul Lewis Kamin and Blanche Marie (Keffer) Kamin. Mathilda was a graduate of Airport Community Schools in Carleton. As a young girl, her father bestowed upon her the nickname of  “Dutch”, which is what most people came to know her as. Over the years, Mathilda, performed many different functions for employment, but the most important accomplishment was that of being a mother to all.

Mathilda was athletic and enjoyed playing all manner of sports including softball, bowling, shooting pool, and throwing darts. She participated in many leagues including the bowling leagues at Nortel Lanes in Monroe. Mathilda possessed a wonderful sense of humor. Whenever anyone called her, if they dared to ask what she was doing, Mathilda promptly replied, “sitting on my fat a*s, watching the idiot box”.

Mathilda Pauline (Kamin) Nolff, age 80, of Monroe, Michigan, passed away peacefully at the MediLodge of Monroe on Tuesday; July 19, 2022. In addition to her parents, her passing was preceded by two brothers: Russell Kamin and Robert Kamin and one sister: Carolyn Myers.

In the interest and for the benefit of the advancement of science and healthcare, Mathilda has generously chosen to bequest herself to the University of Michigan Anatomical Donations Program. Transfer of her care has been entrusted to Merkle Funeral Service, North Monroe; 2442 North Monroe Street, Monroe, Michigan 48162 (734) 384-5185.