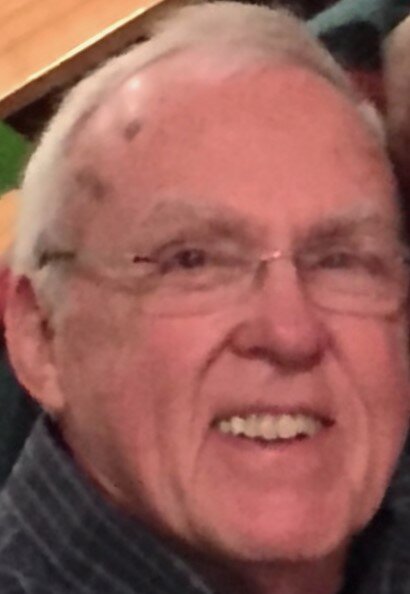 Please share a memory of Richard to include in a keepsake book for family and friends.
View Tribute Book

Richard Kent Marrs was born in the Village of Pesotum in Champaign, Illinois on April 1, 1938. He was the eldest of two sons born to Myron Franklin “Hap” Marrs and Josephine Deborah (Greenwood) Marrs. Dick earned a Bachelor’s Degree in Accounting from the University of Illinois. Throughout the mid-nineteen sixties he served his country as a member of the United States Army Reserves. On June 27, 1969, Dick wed the former Paula Inglehart in Monroe, Michigan. The couple enjoyed forty-one years of marriage and were blessed with two children.

Dick deeply valued a hard day’s work. He was employed as a Cost Accountant for Ford Motor Company and later Visteon Corporation for nearly forty years before his retirement.   He strongly believed in social programs and used his accounting skills to serve many non-profits.   Dick particularly had place in his heart for assisting women affected by domestic violence. It was not uncommon for Richard and Paula to provide safe shelter and monetary support for numerous individuals trying to escape recent domestic trauma. On several occasions, women and their children temporarily lived with the Marr’s family until they could get established.

Dick had a kind and gentle nature. He spoke softly and with intent. His walk with Jesus led Dick to provide spiritual counsel to patients at the former Mercy Memorial Hospital in Monroe. Dick’s charitable work also extended to volunteering at Hope Clinic in Ypsilanti, Michigan, which provides low-cost healthcare to the community.

Richard Kent Marrs, age 84, of Monroe, Michigan, passed away peacefully on Sunday; June 12, 2022 at Brookdale Senior Living. His passing was preceded by his parents; wife: Paula Marrs in 2010; and son: Richard Kent Marrs Jr. in 1986.

A Celebration of Richard’s Life will be held at a later date. His care has been entrusted to Merkle Funeral Service, North Monroe; 2442 North Monroe Street, Monroe, Michigan 48162 (734) 384-5185. Cremation has taken place through Covenant Cremation of Erie, Michigan.