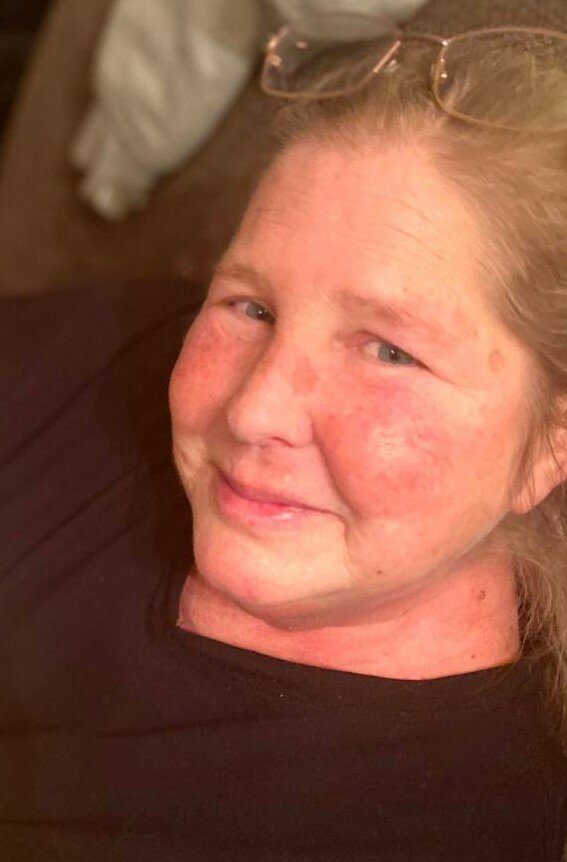 Please share a memory of Jodie to include in a keepsake book for family and friends.
View Tribute Book

Jodie Michele Bressler was born in Melbourne, Florida on July 20, 1968. She was the daughter of Michael Alan Bressler and Sondra Gail (Septimus) Bressler. Throughout her life Jodie made her home between Florida, New York, and Michigan. When her children were young, she worked in the cafeteria and volunteered for the Head Start program at Flat Rock Public Schools in Flat Rock, Michigan. Also, for several years she held a position as a clerk at Speedway gas station in Flat Rock. In the five years preceding her retirement, she was employed at American Fire Protection Services in New Boston, Michigan. Jodie was very passionate about fire safety and regularly inspected fire extinguishers and sprinkler systems in both homes and businesses.

Jodie spent her summers carefully cultivating her flower and vegetable gardens. She never missed an opportunity to pitch her tent at KOA campground in Petersburg, Michigan. The resident barbeque master, Jodie, set up an elaborate grilling station on every trip to the park. She enjoyed nothing more than planning a party or picnic for her friends and family. A talented baker, Jodie, would create beautifully decorated cakes for every occasion. Her creativity was also on display every Halloween. Some of her memorable creations include giant Christmas stockings and Rubik’s Cube costumes.

Jodie was an animal lover and kept a menagerie of pets including dogs, cats, turtles, and iguanas. She enjoyed listening to all manners of Country music, especially her favorite singer Alan Jackson. The quintessential “soccer mom”, Jodie never missed her children’s sporting events. When her own kids were grown, they took a backseat to the grandchildren, whom she absolutely adored. A social person, Jodie would sometimes take five hours to finish her grocery shopping as she spent so much time stopping to chat with strangers. Her ability to tell entertaining stories earned her many friends.

Jodie Michele Bressler-Quirk, age 53, of Flat Rock, Michigan passed away peacefully on Sunday; June 5, 2022 at ProMedica Toledo Hospital after a courageous battle with a multitude of health issues. Her passing was preceded by her mother: Sondra Bressler; paternal grandparents: Louis and Dorothy Bressler; and maternal grandparents: Tania and Al Slobod.

Online guests may leave words of inspiration and comfort or share a photo by visiting  www.merklefs.com.

To send flowers to the family or plant a tree in memory of Jodie Quirk, please visit Tribute Store
Sunday
12
June

Celebration of Life for Jodie Bressler-Quirk