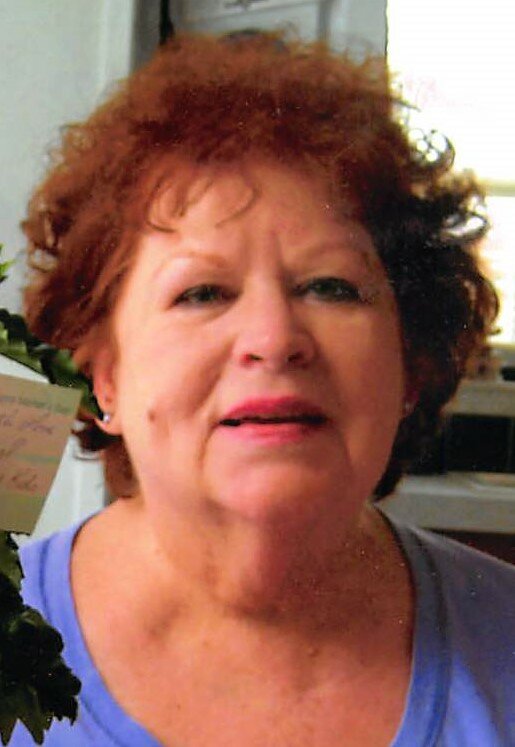 Please share a memory of Wilma to include in a keepsake book for family and friends.
View Tribute Book

Wilma Jeanette Johnson was born on May 20, 1941 in Birdine, Kentucky. She was one of eight children born to Creed and Ada Johnson. As a teenager, Wilma, moved with her family to Southeast Michigan. One fateful St. Patrick’s Day evening she met her future husband, Roger Chandler, at the Starlight Lounge.   They were joined in marriage on July 11, 1964 in Ecorse, Michigan. The couple enjoyed fifty-eight years of marriage and were blessed with three children.

Wilma took great pride in her appearance and never left home without her lipstick and a spritz of Estee Lauder perfume. She loved to shop and frequently visited her favorite store, J.L. Hudson, to peruse the clothes and cosmetics. Wilma also enjoyed dining out, especially at Red Lobster. Although she made the best spaghetti, Wilma was always willing to make a special meal of porkchops and fried potatoes for her daughter who didn’t like pasta. On special occasions, Wilma, baked her famous “Million Dollar Pie” a wonderful treat for all.

Wilma and Roger shared a love for country music and attended many concerts together. They were fortunate enough to have seen Kenny Chesney in Nashville, Tennessee before he was a known musician. An Elvis fan, Wilma was proud to have seen The King of Rock and Roll perform live at Cobo Hall in Detroit, Michigan. The Chandler’s enjoyed traveling to Kentucky, Tennessee, Missouri, and as far South as Florida. They also visited Alpena, Michigan annually to enjoy the beauty of the Great Lakes. Wilma was a social person and frequently phoned and visited her sisters and close friends. Many wonderful memories were made playing the game, Yahtzee, with her kids.   Wilma had a great sense of humor which contributed to her always being the life of the party.

Wilma Jeanette Chandler, of Newport, Michigan passed away peacefully on her 81st birthday, Friday, May 20, 2022.   Her passing was preceded by her parents; two sisters: Eileen Blair and Sue Freeman; a brother: Bob Johnson; a sister-in-law: Julie Johnson; and brothers-in-law: Jim Blair, Bo Johnson, and Malone.

To send flowers to the family or plant a tree in memory of Wilma Chandler, please visit Tribute Store
Monday
23
May

Celebration of Life for Wilma Chandler