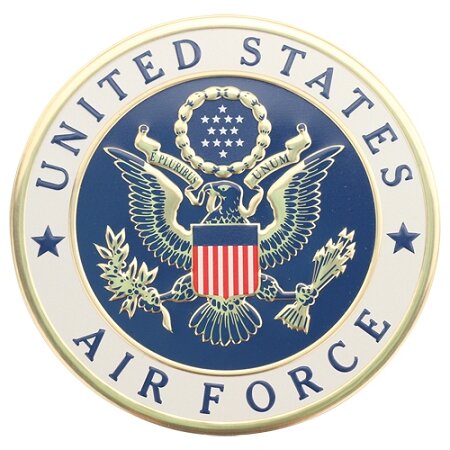 Please share a memory of Arthur to include in a keepsake book for family and friends.
View Tribute Book

Arthur “Art” Leroy Lutz was born September 4, 1943 in Bryan, Ohio. He was one of five children growing up in Bryan, Ohio.  He proudly enlisted in the United States Air Force in 1960 during the Vietnam conflict earning a Honorable Discharge in 1964.  While serving in the United States Air Force Art would receive his GED. After his dedicated service to his country, Art would work for over 30 years as the Operational Manager at the Salvation Army Harbor Light addiction treatment center in Monroe, Michigan before retiring in 2012.

On October 20, 1979 in Temperance, Michigan Art would marry the love of his life, the former Ms. Reggi May.  Together the couple would raise two wonderful children: Charles and Cheryl.  Art was a huge NASCAR fan and loved racing his stock car at the Flat Rock and Toledo Motor Speedways. He loved to fish for walleye and perch in Lake Erie. He loved Luna Pier and was a former member of the Luna Pier Planning Commission and the Zoning Board.  He was a member of the DADS of Foreign Service Veterans at Point Place.  Art absolutely adored his cat Nutmeg.

Arthur “Art” Leroy Lutz, age 78 of Luna Pier, Michigan passed away Saturday May 14, 2022 at the St. Vincent Medical Center in Toledo, Ohio with his loving wife near his side.  His passing was preceded by his mother Arlene Braun, his grandparents: Charles and Georgia Lutz; his daughter; Cheryl Lutz; his sister-in-law; Dawn Braun; and brother-in-law: Roy Cox.

Arthur’s arrangements were entrusted to the Merkle Funeral Service 9156 Summit Street, Erie, Michigan 48133. (734)848-5185. Cremation has taken place through Covenant Cremation of Erie, Michigan. The family respectfully asks that no flowers be sent to his home but instead anyone who desires to make a donation can do so to the Alzheimer’s Association in Loving Memory of Art.

Online guest can leave words of comfort and inspiration or share a photo by visiting www.merklefs.com

Share Your Memory of
Arthur
Upload Your Memory View All Memories
Be the first to upload a memory!
Share A Memory