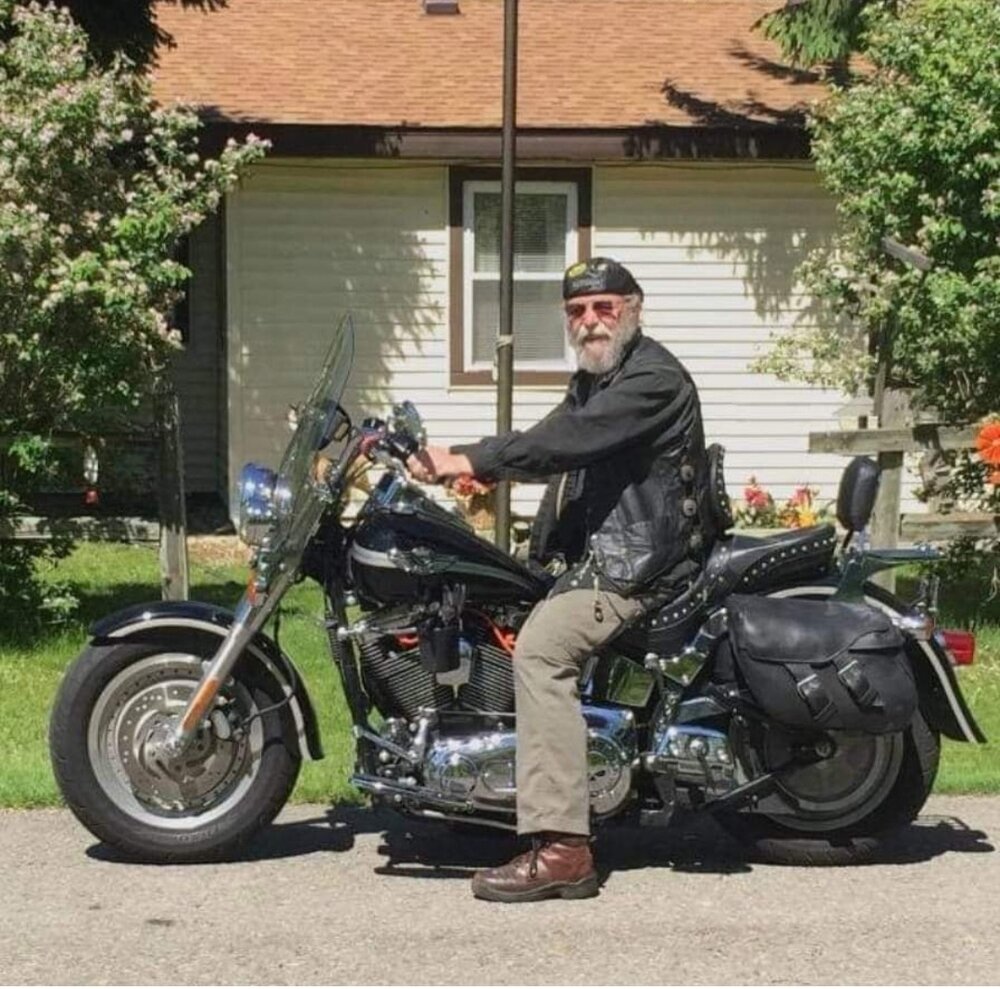 Please share a memory of Gerald to include in a keepsake book for family and friends.
View Tribute Book

Gerald “Jerry” Glenn Barber was born on November 7, 1953 in Portland, Indiana. Jerry was one of seven children born to the union of Harry and Marilyn (Whitesel) Barber.  Jerry attended Jefferson High School in Monroe, Michigan. Following high school, Jerry, enlisted in the United States Army, serving with the 509th Airborne from which he received an Honorable Discharge.   In 1997 he returned to Jefferson proudly obtaining his high school diploma.

On February 11, 1977 at Trinity Lutheran Church in Monroe, Michigan he married the love of his life, Mrs. Donna Barber. The couple would be blessed with two wonderful children; Joshua and Amanda and a bonus son Jamie. Jerry worked for many years as a construction laborer for Aristeo Construction before retiring in 2008.  He was a member of the Laborers Union Local 334.  Even after retiring from the construction industry he stayed quite busy working seven days a week arming America at Supermatch G & A, LLC in Monroe, Michigan.   All that knew Jerry were familiar with his extreme love for firearms and it wasn’t a secret that his job at Supermatch was Jerry’s second love of his life.  He enjoyed hunting for deer and duck. Jerry treasured the time he spent with his ten grandchildren.  He was also cherished and loved by numerous nieces, nephews, friends and especially his family.

Gerald “Jerry” Glenn Barber, age 68, of Newport, Michigan passed away on Tuesday; May 10, 2022 at Henry Ford Hospital in Detroit, Michigan after a brief illness.    His loving family was at his side as  Jerry peacefully transitioned to Heaven. His passing was preceded by his father:  Harry Barber; two sisters:  Susan Moore and Annette Barber, who died in infancy.

To send flowers to the family or plant a tree in memory of Gerald Barber, please visit Tribute Store
Saturday
21
May

Look inside to read what others have shared
Family and friends are coming together online to create a special keepsake. Every memory left on the online obituary will be automatically included in this book.
View Tribute Book
Share Your Memory of
Gerald
Upload Your Memory View All Memories
Be the first to upload a memory!
Share A Memory
Send Flowers