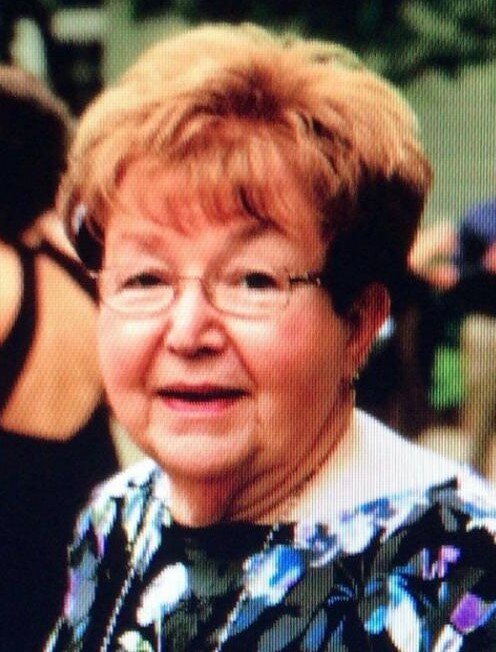 Obituary of Carol May Thompson

Carol May St.Bernard was born on February 15, 1942 in Monroe, Michigan. She was one of two daughters born to Donald and Dorothy (Mentel) St.Bernard. After graduating from St. Mary’s Academy in Monroe with the Class of 1960, Carol continued her education at Mercy School of Nursing in Detroit, Michigan where she obtained a Nursing Certificate in 1963 and later earned a Bachelor’s Degree. Carol began her nursing career at Henry Ford Hospital in Detroit. After forty years of caregiving, she retired from the former Mercy Memorial Hospital in Monroe. Carol was born with a strong work ethic, and she was well-respected amongst her peers due to her own high standards.

On January 18, 1964 she wed Donald Eugene Thompson Jr. at St. Michael Catholic Church in Monroe where she was a lifelong parishioner. The couple enjoyed forty-two years of marriage and were blessed with three daughters and a son.

A talented quilter, Carol, ensured everyone in the family had a beautiful, keepsake blanket. She learned to weave baskets at classes she attended with her friends and found success selling her creations at craft shows.

A loving grandmother, Carol never missed her grandchildren’s sporting or school events. She was quite famous for her green Jell-O and family looked forward to indulging at every function.

Carol deeply loved her country and was passionate about politics. Meeting a standing United States President, Donald J. Trump, was one of the highlights of her life. A feisty lady, Carol was cemented in her beliefs.

Carol May Thompson, age 80, of Monroe, passed away peacefully at her home on Monday; May 9, 2022. Her passing was preceded by her parents; husband: Donald Thompson in 2006, and sister: Patricia Cooley in 2021.

In lieu of flowers, memorials are suggested to East Ida Immanuel Lutheran Church.

To send flowers to the family or plant a tree in memory of Carol Thompson, please visit Tribute Store
Sunday
15
May

Lie In State for Carol Thompson