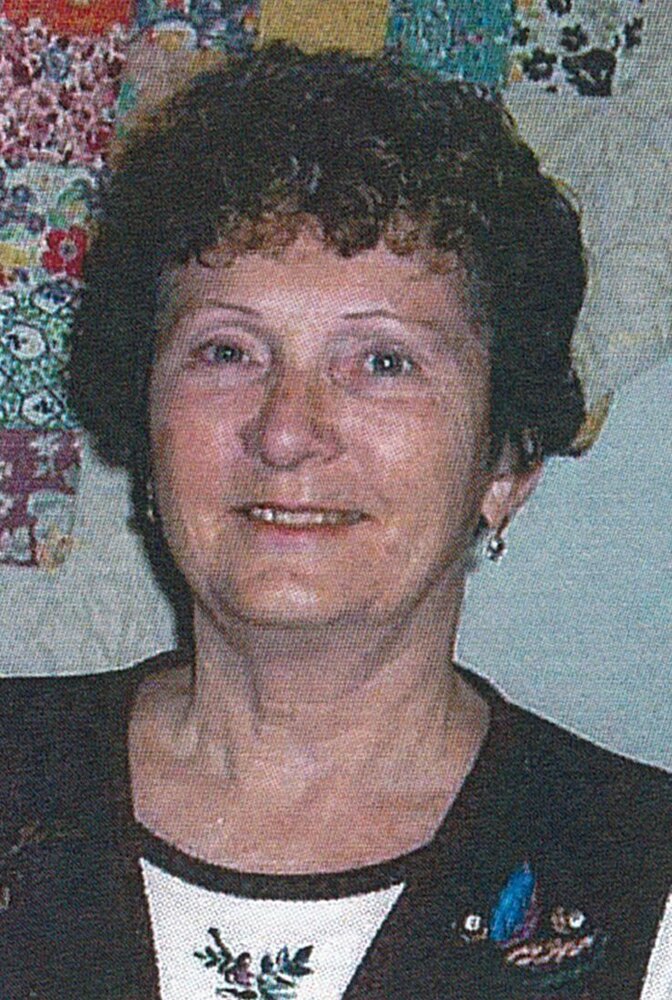 Please share a memory of Eliza to include in a keepsake book for family and friends.
View Tribute Book

Eliza Arline Cheney was born on a two hundred sixty-five acre family farm outside of Fowlerville, Michigan to LaVerne E. Cheney and Eliza (Quackenbush) Cheney on August 16, 1933, her father’s birthday. She always said to him “That’s the best birthday present you’ve ever received!”. Eliza attended a one room schoolhouse, Wood School, in LaSalle, Michigan. She later attended Monroe High School and graduated with the Class of 1951.

On December 27, 1952 Eliza was joined in marriage to Clayton Navarre at First Presbyterian Church in LaSalle. She went on to work at a variety of jobs, including Independent Dairy, Toledo Scales, Webster-Duvall Auto Dealership, and Toledo Production Metal, finally retiring from the Monroe AAA Office as a Manager of the AAA Travel Agency in 1990 after twenty-three years of service. She was honored for her volunteer work in the box office at the River Raisin Centre for the Arts in Monroe, MI and attended most of the shows performed during her time there. She was involved in her daughters and granddaughter’s activities during their childhoods and beyond. Eliza enjoyed travel, visiting Hong Kong, Aruba, Hawaii, destinations in Europe, and many major cities throughout the United States.

Eliza Arline Navarre, age 88, of LaSalle, Michigan passed away on Thursday; April 21, 2022 at Fountain View of Monroe. Her passing was preceded by her parents; one brother: Lorraine Cheney; and five sisters: Elda Hearn, LaVorna Lake, Corey Morlock, Helen Garner, and Dorotha Rubel whom Eliza looked after for twenty years.

Eliza was the youngest of eight children and is survived by her brother: LaVern G. (Betty) Cheney of Monroe. Also left to cherish her memory are her loving husband of sixty-nine years: Clayton R. Navarre Jr.; two daughters: Kathleen Marie Navarre Venzke (David E. Venzke) and Karen Irene Presto (Charles W. Presto); one granddaughter: Katie Louise Presto Cross (James B. Cross); and many nieces and nephews, some of whom Eliza grew up with.

Memorial donations may be made to First Presbyterian Church of LaSalle where Eliza was a parishioner since the age of eleven. She was an elder on the Session Board, fundraiser and funeral dinner volunteer, participant in flea markets and bazaars, held Earnest Workers Society positions along with crafting and quilting, and cleaning and coordination of the remodeling of the kitchen. Eliza also served the church in numerous capacities, including Sunday school teacher and pianist.

Share Your Memory of
Eliza
Upload Your Memory View All Memories
Be the first to upload a memory!
Share A Memory