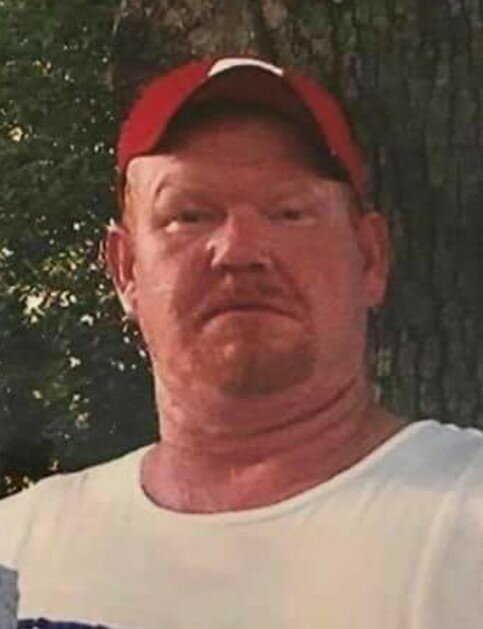 Please share a memory of Thomas to include in a keepsake book for family and friends.
View Tribute Book

Thomas Aaron Perry was born in Dearborn, Michigan on June 22, 1966.   He was one of three children a son born from the union of the late Auttie Perry and the late Glenda (Simmons) Perry.   He attended Jefferson Schools.   Thomas was well-rounded participating in Varsity Football and Baseball and also played the Cornet in the band.   He graduated with the Class of 1984 from Jefferson High School.

He married the former Tracey Crain on April 7, 1990.   The couple was blessed with three children of their own.   Thomas was a hard worker and provided for his family as an Ironworker for many years.   He was employed by the Ironworkers Local 25 out of Novi, Michigan.

Thomas loved to be in the great outdoors and was an avid hunter and fisher.   He included his family in his hobbies whenever possible.   Many trips were made to Missouri to partake in his favorite pastimes, and he hoped upon retirement to make his forever home there.   Tom also loved to watch NASCAR and was especially fond of his favorite driver Bill Elliott.  He and Tracey would plan a gathering every Sunday to watch the race in their pole barn with family and friends.

Thomas Aaron Perry, age 55, of Newport passed away on Monday; April 18, 2022, at Harper Hospital in Detroit.   His passing was preceded by his parents and a nephew: Chad Perry.

To send flowers to the family or plant a tree in memory of Thomas Perry, please visit Tribute Store
Thursday
21
April

Gathering for Friends and Family