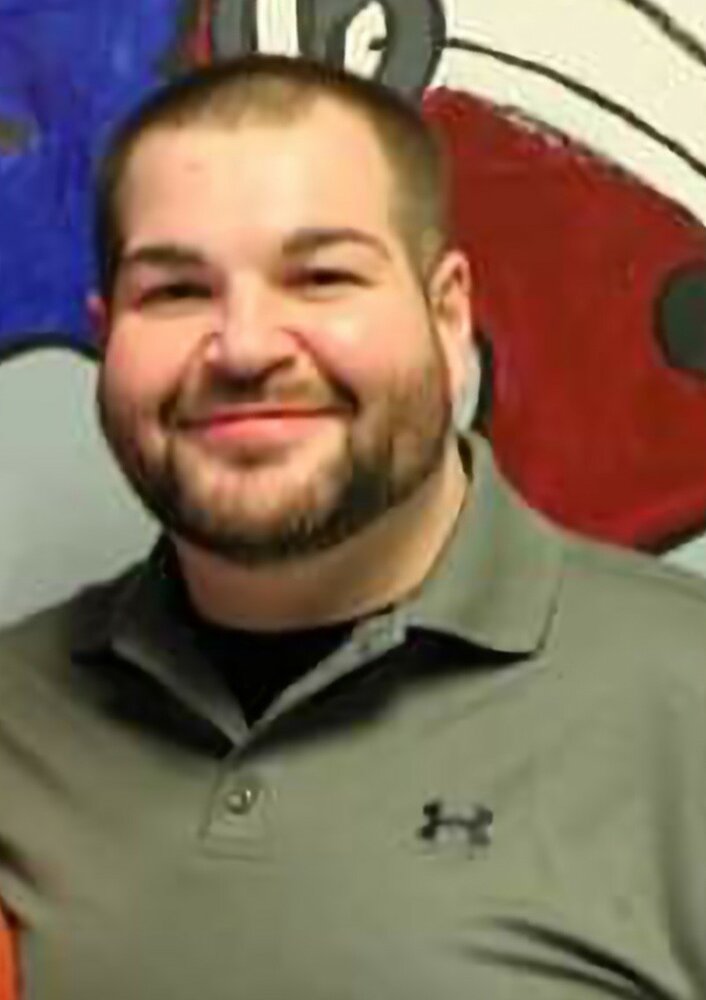 Please share a memory of Steven to include in a keepsake book for family and friends.
View Tribute Book

Steven Thomas Parks, Jr. or “Tom” as he was affectionately known by his family, friends, and students was born on December 16, 1984 in Monroe, Michigan.   He was one of two children from the union of the late Steven T. Parks and Constance Ann (Pribyl) Parks, Sr.  Tom graduated from Monroe High School with the class of 2003.   After high school Tom furthered his education at Wayne State University in Detroit, Michigan from 2003 until his graduation in 2007 with a Bachelor’s in Music.   He continued his studies at Eastern Michigan University in Ypsilanti, Michigan receiving his Master’s of Arts and Education and Administration in 2016.  He was currently working as the music instructor at Trillium Academy in Taylor, Michigan.

Steven Thomas “Tom” Parks, Jr., age 37 of Monroe, Michigan passed away unexpectedly on Wednesday; April 13, 2022 at his home.  His passing was preceded by his father:  Steven T. Parks, Sr. and by his maternal and paternal grandparents.

To send flowers to the family or plant a tree in memory of Steven Parks Jr., please visit Tribute Store
Tuesday
19
April