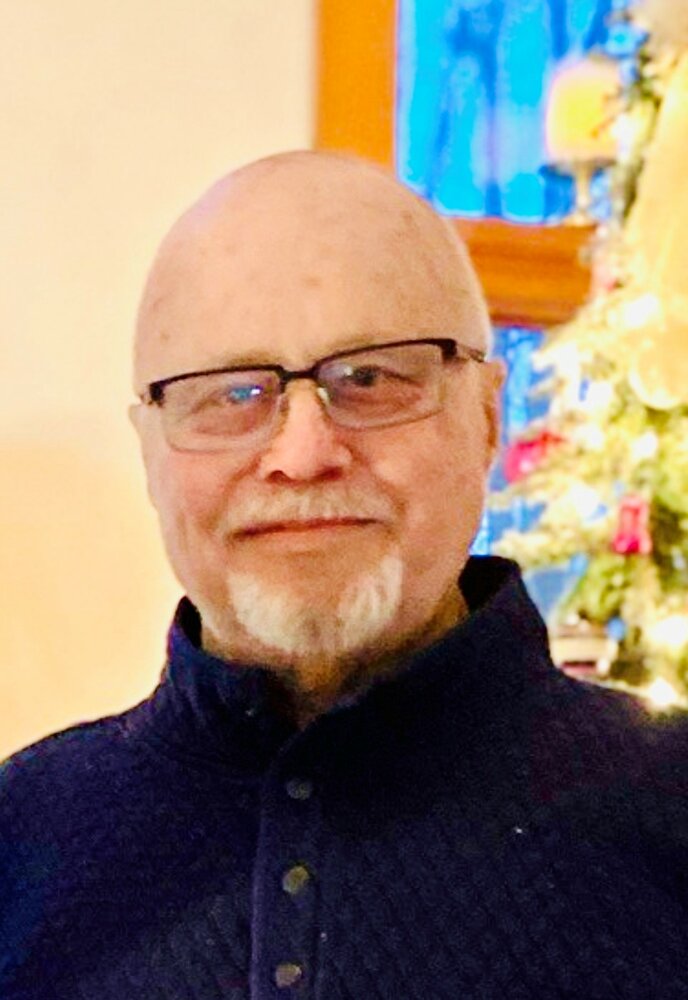 James Russell Neorr escaped his mortal body on March 20, 2022 at the age of 80. We believe he did this so he could haunt Putin and likely play humorous tricks on the family from the great beyond. He is thrilled that he held out long enough to make it into 2022 to ensure he could be claimed as a tax deduction.

He leaves behind four incredibly good looking and intelligent children Kris (Dave) Lefor, Becky (Alan) Umpstead, Lindy (Kent) O’Clair, and Craig (Becky) Neorr, 14 grandkids (all of whom will be guaranteed to have inherited his mischievous behavior), his loving sister Lynne (Roger) Webb and his extremely patient wife, Dea, of 56 years who he loves beyond measure. He also leaves behind a huge medical team who will miss both the immense amount of money he brought into their clinics as well as his unrestrained sense of humor.

Jim was a fireman with the Bedford Fire Department for 47 years, fulfilling his childhood dream of playing with fire and riding in a truck with lights and sirens. Jim also served on many county boards, largely to ensure that no one made a mess of things. He deeply enjoyed serving the people in his community, well at least a great majority of them.

Jim’s wishes are for you to verbalize and show your love for your family, unless those family members are unbearable, then simply fake narcolepsy - something he did often.  He will be found in heaven being doted on by his mother Arretta Neorr, honing his woodworking skills with his father Harry Neorr and likely telling dirty jokes (listen, God laughs too) with his brother Mick Neorr.

Friends may gather from 10:30am until a memorial service at 11:00am on Tuesday; April 5, 2022 at St. Luke’s Lutheran Church, 1690 West Sterns Road, Temperance, Michigan.  His care has been entrusted to Merkle Funeral Service, Erie; 9156 Summit Street, Erie, Michigan 48133 (734) 317-7199.   Cremation will take place through Covenant Cremation of Erie.   Eventually after a little travel his cremated earthly remains will be interred at Bedford Memorial Gardens.

In lieu of flowers the family requests donations be made to St. Luke’s Lutheran Church of Temperance, Michigan.   Online guests may leave words of inspiration and comfort or share a photo by visiting www.merklefs.com.