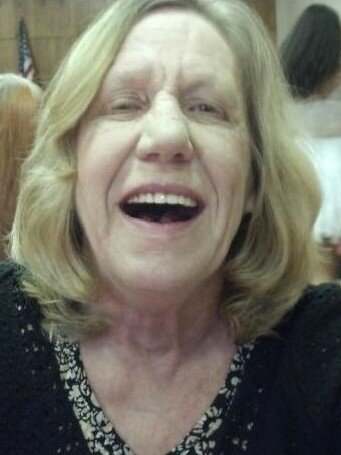 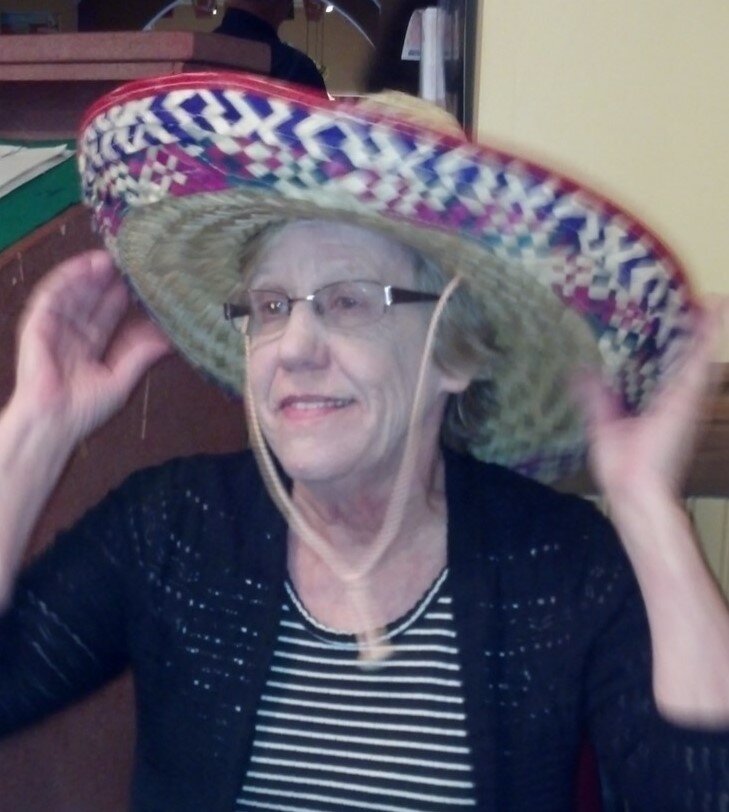 Please share a memory of Rita to include in a keepsake book for family and friends.
View Tribute Book

Rita Mae Smith was born in Monroe, Michigan on June 27, 1950.   She was the eldest of six children born from the union of LaVern Ralph Smith and Patricia Belle (Bonk) Smith.   She attended Riverside Elementary, Cantrick Middle School, and Monroe High School leaving before graduation.   Later in life, she very proudly earned her diploma through the Erie Mason Adult Education program.

Rita was an excellent provider for her two children and was a hard worker.   She spent her entire career at the Ford Motor Company Monroe Stamping Plant.   She retired after thirty-three years, in the early 2000’s, after working in several different capacities from being an Assembler, to working as a Welder, to finally retiring from Shipping and Receiving.   She was a member of Local 723.

Rita enjoyed being a trailblazer and she was one of the first women in Monroe to obtain her motorcycle operator’s license.   She wasn’t much for the hog life, but she rode back and forth to work because it was cheap.

As a young woman Rita enjoyed going out and spending time with her friends, but as she matured she enjoyed the peacefulness of her own home.   For many years she enjoyed playing BINGO all around town.   She was quite lucky often bringing home prizes she won.   In many ways, Rita, was wise beyond her years and throughout life she exhibited being responsible.   Rita was very honored to play a huge role in the lives of her grandchildren, quite often being a caregiver so that Jody could work.

Rita Mae Moore, age 71, of LaSalle passed away at 8:02pm on Friday; March 18, 2022 at ProMedica Monroe Regional Hospital.   She had been in declining health.   Her passing was preceded by her parents, a grandson:  Aaron James Whitman in 2015; and several furry companions.

Cremation has taken place through Covenant Cremation of Erie.   No public services are planned, but private inurnment will take place at LaSalle Township Cemetery.   Merkle Funeral Service, South Monroe; 14567 South Dixie Highway, Monroe, Michigan 48161 (734) 241-7070 has been entrusted with her arrangements.

Online guests may leave words of inspiration and comfort or share a photo by visiting wwe.merklefs.com.

To send flowers to the family or plant a tree in memory of Rita Moore, please visit Tribute Store