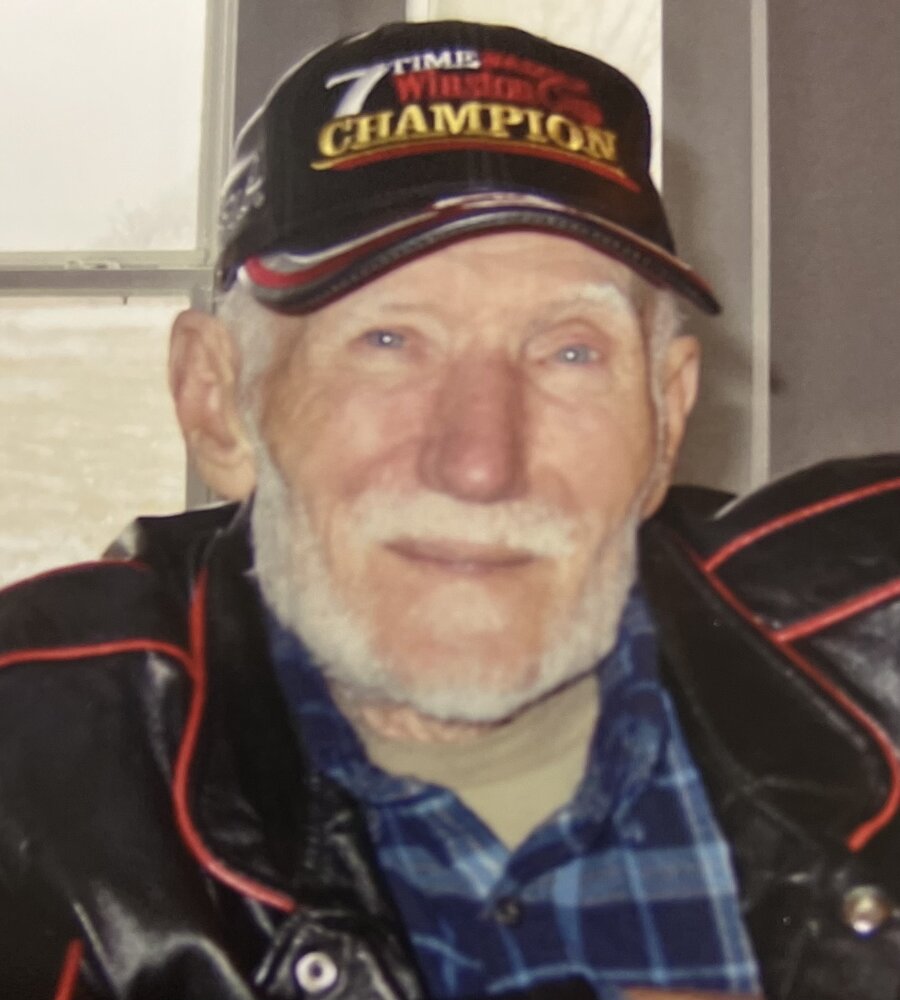 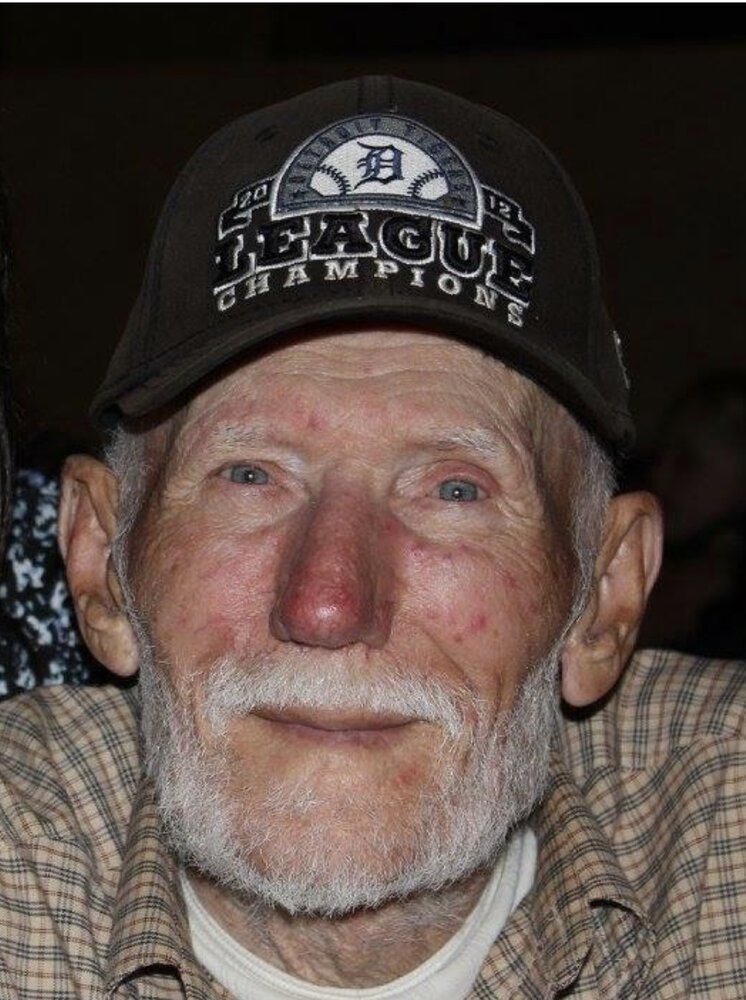 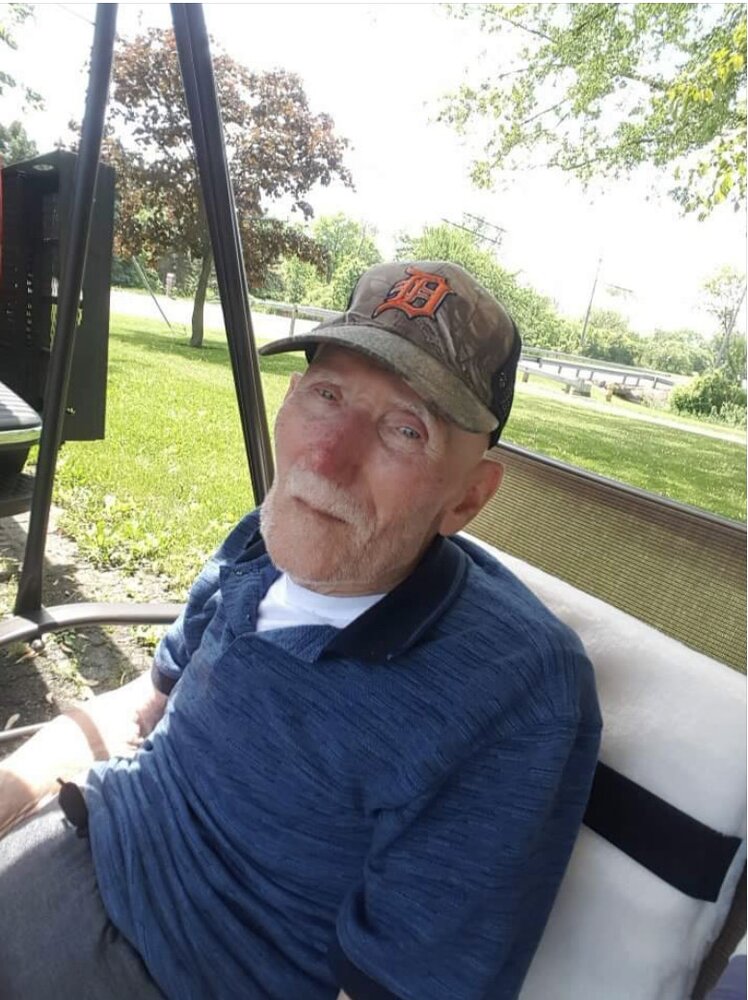 Please share a memory of Jerry to include in a keepsake book for family and friends.
View Tribute Book

Jerry Carson Smith was born in Tipprell, Tennessee on November 30, 1932.   He was the only child born from the union of James Garfield Smith and Gracie (Seabolt) Smith.   After the passing of his mother, Jerry’s father would marry Pearly Smith and have four additional children.   Although, Jerry had very little formal education he was extremely mechanical and wise.

He married the former, Dorothy June Nash in 1952 and the couple would celebrate the birth of nine children.   Jerry took employment with the Ford Motor Company in 1953.  He was a hard worker and an excellent provider for his family, whom he loved dearly.   He worked as a set up man for thirty-seven years retiring on July 1, 1990.

Jerry was an avid NASCAR fan and was especially fond of Dale Earnhardt.   He loved wrenching on cars and ran a repair shop from his yard for many years.   He often visited junk yards to pick the needed parts.   Jerry also liked to hunt and loved his canine companions having upwards of thirty at one point.   He was a member of the Grape Missionary Baptist Church

Jerry Carson Smith, age 89, of Monroe passed away at home on Saturday; March 5, 2022.   He had been under the care of ProMedica Monroe Hospice.   His passing was preceded by his beloved wife of fifty years:  Dorothy in 2002; his parents; a son:  Larry Smith; granddaughter:  Tara Stang; grandson:  James Smith Jr.; great grandson:  Josiah Gomez; a brother:  Dale Smith; a sister:  Dossie Kamieh; and a granddaughter-in-law:  Misty Grigsby.

To send flowers to the family or plant a tree in memory of Jerry Smith, please visit Tribute Store
Tuesday
8
March