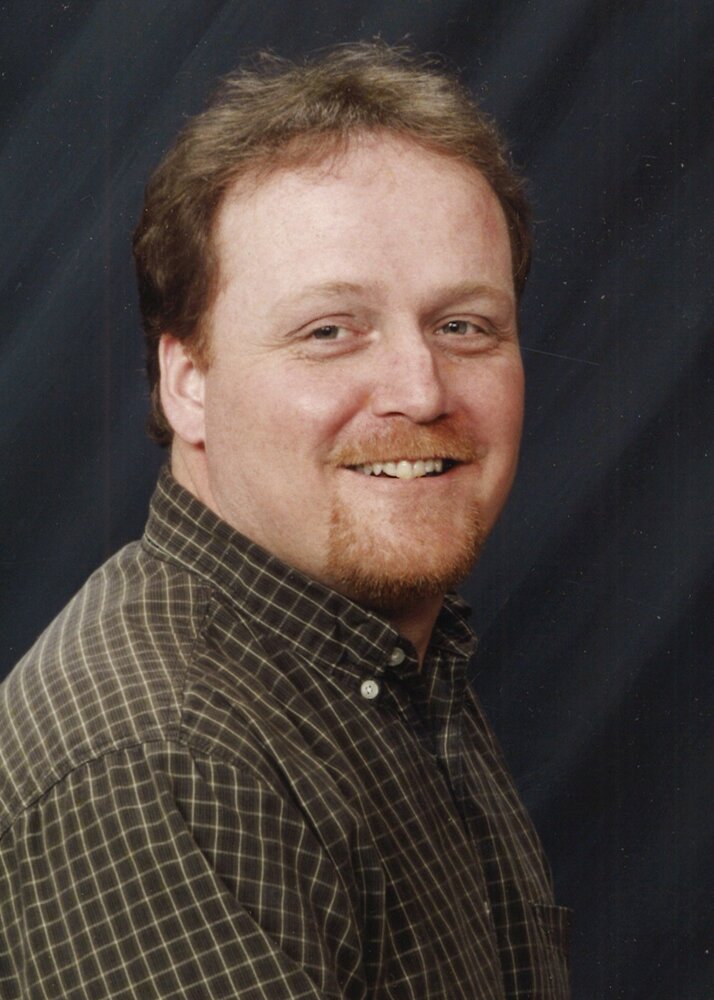 James David Berry was born on August 21, 1965, in Monroe, Michigan. He was one of six children born from the union of Junior B. and Helen D. (Lovell) Berry. Jamie, as he would commonly be known, would earn his GED after high school.   He would take a position with Meijer in their maintenance department.   He would continue in this capacity for more than twenty-one years.

Each Sunday, Jamie would take part in “brother” day with his brother Keith.   Although the duo never made any set plans, they were sure to spend the entire day together; usually consisting of drives to Toledo to buy cigarettes or to simply visit friends.   Jamie’s family knew that no matter what the event, Jamie was probably not going to be there if it fell on Sunday.

Jamie was an avid Lions fan, but he was extremely pleased when former Lion’s quarterback, Matthew Stafford’s current team won the Super Bowl.   Jamie also enjoyed cheering on the Detroit Tiger baseball team, especially for his favorite Tiger, first baseman, number 24, Miguel Cabrera.   Jamie was an avid bowler, tossing more than his fair share of strikes while participating in many leagues at the Monroe Sports Center.   He also tried his hand at golf, and though he admitted to not being very good himself, he truly enjoyed each opportunity to perfect his game.

Anyone who knew Jamie, was well-aware of his sweet tooth.   He singlehandedly consumed 48 cans of Pepsi and Mountain Dew per week and never missed an opportunity to have a Reese’s cup, or cookies.

James David “Jamie” Berry, age 56, of Monroe, passed away unexpectedly at his home on Friday; February 18, 2022.   His passing was preceded by his parents; two brothers: Marvin E. “Eddie” Berry and Kenneth A. Berry; one niece: Brittany Smithers; one nephew: Craig Houser; and a brother-in-law: Bill Houser.

To send flowers to the family or plant a tree in memory of James Berry, please visit Tribute Store
Thursday
24
February