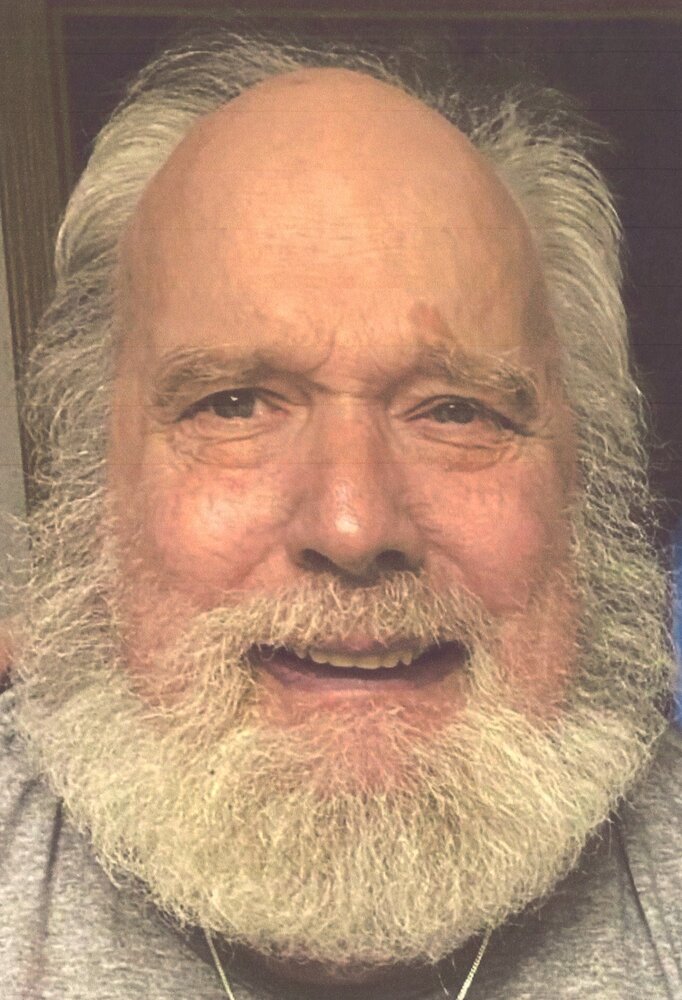 Robert Neil Burgess Jr. was born in Monroe, Michigan on September 19, 1947 to the union of Robert Neil Burgess Sr. and Pauline (Broyles) Burgess.   Bob graduated from Jefferson High School with the Class of 1965. On May 23, 1981, he wed the love of his life, the former Linda Ward at the home of his mother and father-in-law on Lavender Street in Monroe. The couple enjoyed forty years of marriage and were blessed with two daughters. Bob was employed as a Hi-Lo Driver at Ford Motor Company for thirty-one years before retiring in 2001. A devout Christian, he was a member of Heritage Baptist Church in Monroe.

To put it mildly, Bob was a sports fanatic. He watched and played just about every sport. Bob was an excellent player on his high school football and basketball teams. He held onto his heavily decorated High School Varsity Sweater which he proudly displayed in his “man cave”. Bob also excelled playing softball on his church league and on the leagues at Ford. A loving daddy and papaw, it naturally made him proud to watch his children and grandchildren playing sports.

Bob enjoyed listening to country gospel music. Bob and his wife adopted the song “Longer” by Dan Folgelberg as their special song from the moment they first heard it. Don Williams, “I Believe in You” was another favorite of the pair. Bob traveled the country with his wife and daughters, camping in a tent or in their van and visiting extended family members along the way. Their ventures brought them to Pigeon Forge and Gatlinburg, Tennessee, Eureka Springs, Arkansas, Florida, Kansas, and Lake Okoboji in Iowa. Bob loved to eat and especially enjoyed Southern cooking, chocolate chip cookies, and his mother’s custard pie. A dog lover, he was frequently caught sneaking a bite to his furry friends. Bob had a lighthearted, calm nature and he always seemed to be joking around and carrying on making those around him smile.

Robert Neil Burgess Jr., age 74, of Monroe, Michigan passed away on Tuesday; February 1, 2022. His passing was preceded by his parents; Bob and Pat Burgess as well as his in-laws Artemas and Jennie Ward.