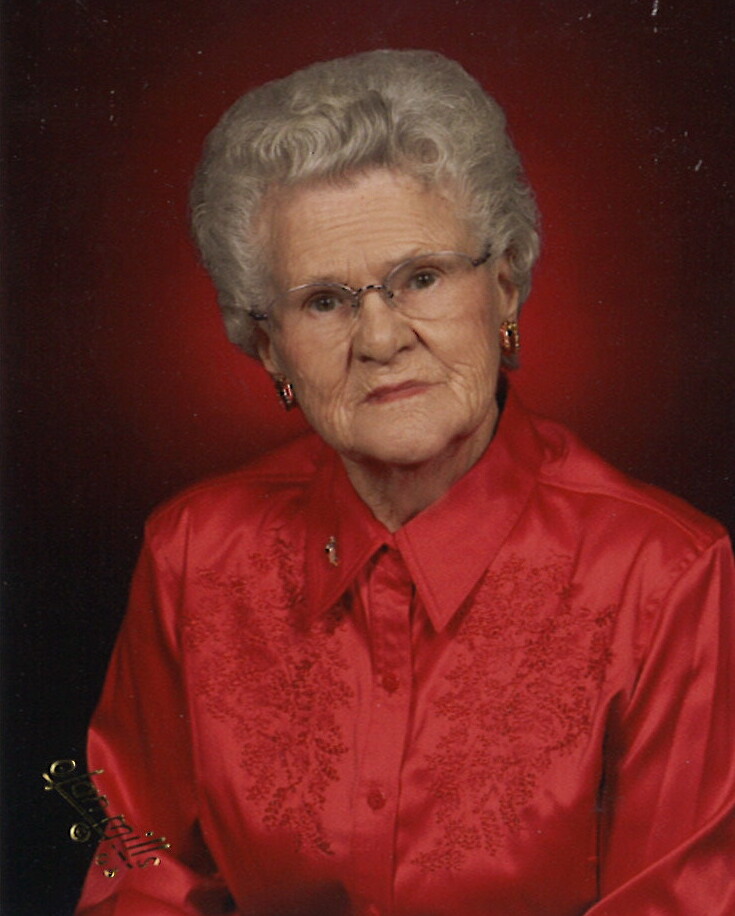 Mary Ann Hiszak was born in Toledo, Ohio on February 9, 1922.   She was one of six children born from the union of Julius Hiszak and Cornelia (Csizek) Hiszak.   She attended Waite High School in Toledo through the 11th Grade.

Mary Ann married Howard Bohmer at St. Joseph Catholic Church in Erie on September 6, 1941.   She worked in many capacities outside the home from factory work to restaurant work, to owing her own restaurant for several years.   The responsibility that was closest to her heart, however, was that of being a homemaker and caring for the needs of her husband and children.   The family were active members of St. Joseph Parish.

Mary Ann was a busy body always on the move.   She enjoyed traveling for many years with the family cottage in Hillsdale, where she loved to fish, being a favorite destination.   Mary Ann loved to read all the time.  She was also an avid card player.   She was a member of the Altar and Rosary Society at St Joseph, the Erie Friendship Club, St. Anthony Senior Citizens, and the Water Tower Park Seniors in Luna Pier.

Cremation has taken place through Covenant Cremation of Erie.   She will lie-in-state from 10:00am until 11:00am on Friday; January 28, 2022 at St. Joseph Catholic Church, 2214 Manhattan Street, Erie, Michigan 48133.   A Memorial Mass will be held at 11:00am also at the church with Father Mark Prill officiating.   Procession will follow to St. Joseph Cemetery for inurnment.   Merkle Funeral Service, Erie; 9156 Summit Street, Erie, Michigan 48133 (734) 317-7199 has been entrusted with her care.   A celebration of her life is being planned for the Spring.

In lieu of flowers, memorials are suggested to the Shriners, St. Jude Children’s Hospital.   Online guests may leave words of inspiration and comfort or share a photo by visiting www.merklefs.com.

To send flowers to the family or plant a tree in memory of Mary Bohmer, please visit Tribute Store
Friday
28
January

Mass of the Resurrection for Mary Ann Bohmer