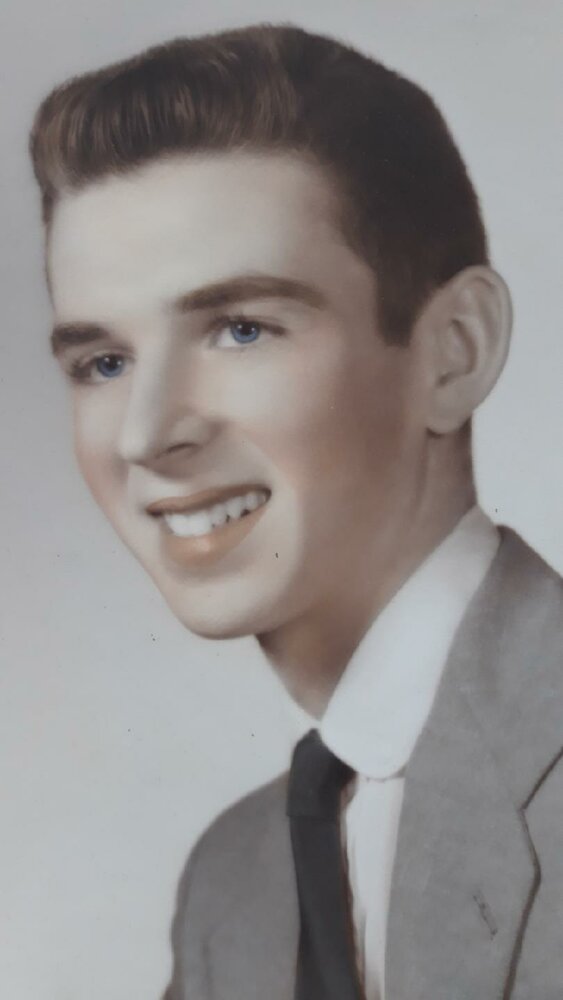 Robert Charles Burnett was born June 28, 1939, in Dundee, Michigan. He was one of two children and the only son of Charles and Julia (Kelly) Burnett. Robert lived in the Dundee area and would attend and graduate from Dundee High School with the class of 1957. In 1966, Robert moved to Petersburg.  Born a natural hard worker, Robert gained employment with a few establishments during his lifetime.  He worked with companies such as: the Burnett Family Farm, Neighboring Farms from 1958-1984, Harvey Aluminum from 1966-1974, along with various Full oil companies like C. Baron and Sons from 1984 until his retirement March 13, 2008. Robert married the love of his life, the former Marjorie Gee on August 11, 1962, at Deerfield Methodist Church. The happy couple would remain in wedded bliss until her passing on July 23, 2011. In his free time, Robert could often be seen tinkering with antique tractors. Robert was also a proud member of the Dundee Area Senior Citizens group, where he met many wonderful people and formed some great friendships.

Robert Charles Burnett, age 82, of Petersburg passed away at 10:50pm on Wednesday December 29, 2021, while under the care of Fountain View of Monroe. In addition to his passing, he is preceded by both his parents, his wife: Marjorie Burnett; one sister: Helen Vandercook; one nephew: Kelvin Vandercook.

To cherish his memory, he leaves one nephew: Leslie (Marcia) Vandercook and his best friend: Ron Maenle.

Friends may gather on Thursday January 6, 2022, from 2pm until 7:00pm at Merkle Funeral Service, Dundee; 297 Tecumseh Street, Dundee, Michigan 48133 (734) 529-3156. Online guests may leave words of inspiration and comfort or to share a photo by visiting www.merklefs.com

Inurnment will take place at Pleasant View Cemetery in Petersburg.

To send flowers to the family or plant a tree in memory of Robert Burnett, please visit Tribute Store
Thursday
6
January