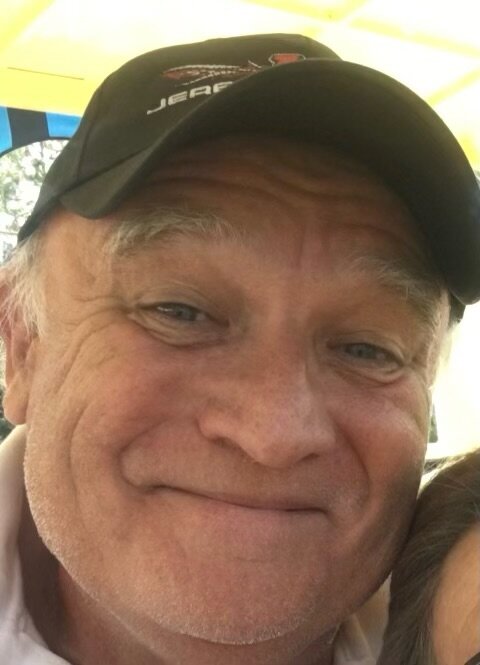 Jack Bruce Campbell, II was born on July 10, 1956, in Adrian, Michigan. He was one of three children born from the union of Jack Bruce and Peggy (Newberry) Campbell, Sr.   Jack would attend Monroe High School and graduate with the class of 1974.   He would later attend Ferris State University to obtain his bachelor’s degree.

Jack loved his community and was involved in many local organizations and clubs that gave back to the community including the YMCA and Kiwanas.  He was a graduate of Leadership Monroe through the Monroe County Chamber of Commerce.   Jack was also a member of the Home Builders Association.   When he wasn’t volunteering his time, Jack enjoyed the open water; cruising Lake Erie and he would regularly check in at the Detroit Beach Club where he was a member.

Born a natural athlete, Jack could often be seen playing tennis, throughout his life even, playing in a Monroe Senior league.   Jack played baseball from elementary thru high school and continued until his mid-forties, in a men’s softball league.   Equipped with great discipline, Jack was able to earn his Black Belt in Karate.

Jack would treasure traveling with his wife, Carrie. The duo were frequent visitors to Nicaragua, in fact, they often discussed retiring to the tropical paradise together.   Whenever they traveled to Central America scuba diving was a must.   While at home the couple loved to feel the wind blowing through their hair as they tooled around the county on their Harley-Davidson motorcycle.

Above anything, Jack loved his family, and he was his son, Jeremy’s, number one fan.   Jack would always be in stands cheering him on no matter the event.   He was especially proud of Jeremy’s multiple sprint car championships.

Jack Bruce Campbell, age 65, of Monroe, passed away at ProMedica Monroe Regional Hospital on Thursday; December 23, 2021.   His passing was preceded by his father.

To send flowers to the family or plant a tree in memory of Jack Campbell, please visit Tribute Store
Thursday
30
December