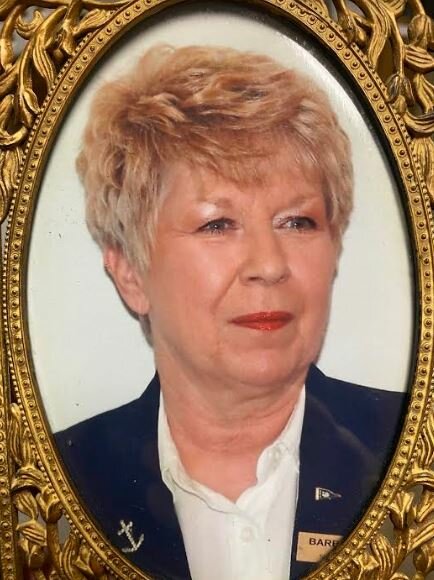 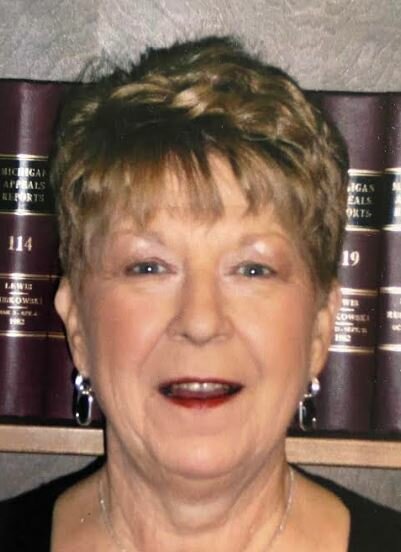 Barbara Jean Farquharson was born in Detroit, Michigan on July 25, 1943.   She was the only child born from the union of James Farquharson and Lucille (Kokorzyzki) Farquharson.   Barb was educated in the Detroit Catholic School System.

In 1966, she would marry Joseph Baldwin and the couple would be blessed with the birth of one son:  William.   For twenty years, Barb, was employed as a Secretary by the State of Michigan Prison System.   Upon her retirement she took a position with Dominos Pizza.   She soon returned to corrections taking a position with Wayne County Sheriff Department.  She finally retired for good in 2011 after twenty-two additional years of service.

In 1990, she moved from Wayne County to the quaint Village of Estral Beach making her home along the banks of Lake Erie.   After her relationship with Joseph ended, she would create a special bond with Jerry Priest.   The two would enjoy each other’s company for the next thirty years.   They enjoyed boating and were active members of the Swan Creek Boat Club.   Barbara was well-known for her generosity and love.   She had a positive attitude about life no matter what personal strife she might be dealing with.   It was only natural that she would have the role of Sunshine Lady for the Club.  She would also be a member of the Women's Auxillary and of the Satin Gavel.   She was a member of St. Charles Catholic Church.

She was extremely community minded, working on funeral dinners and having an open door policy at her home.   She enjoyed conversation, sharing meals, and of course having a drink with friends.   She wasn't afraid to give advice or just tell you how it was.

Barbara lived her life fearless.   After Jerry’s passing in 2017 she would find a new partner in crime, John Tutas.   They would spend the rest of her days enjoying travel visiting Key West, West Branch, Georgia, and road trips throughout the continental United States.

Barbara Jean Baldwin, age 78, of Estral Beach passed away at Beaumont Hospital in Trenton on Thursday; December 16, 2021.   Her passing was preceded by her parents; her former husband:  Joseph; her former significant other:  Jerry; and a grandson:  Chad William Baldwin.

In lieu of flowers memorials are suggested to the Humane Society of Monroe County or to Detroit Children’s Hospital.   Online guests may leave words of inspiration and comfort or share a photo by visiting www.merklefs.com.

To send flowers to the family or plant a tree in memory of Barbara Baldwin, please visit Tribute Store
Tuesday
21
December