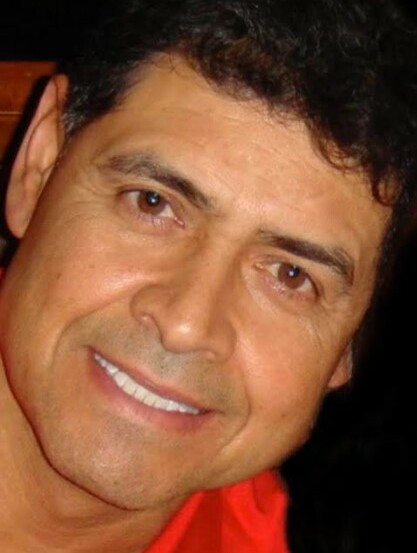 Thomas Abalos Sr. was born on March 1, 1951 in Fremont, Ohio. Thomas graduated from Erie Mason High School with the Class of 1969 and continued his education at Monroe County Community College where he earned an associate’s degree. Thomas honorably served his country in the United States Army from January 1971 through October 1972. He received a Journeyman Card from the UA Plumbers and Pipefitters Local 671 in Monroe, Michigan. Thomas was employed as a skilled tradesman at General Motors for thirty years prior to retiring in 2016.

Thomas met the love of his life, Rebecca (Perales) at the young age of fourteen and they married on November 7, 1970.  The couple enjoyed fifty-one years of marriage and were blessed with three children. A talented carpenter, electrician, and pipefitter, Thomas physically built the warm, welcoming and beloved family home.

Thomas was extraordinarily active, completing multiple triathlons and marathons. Later in life, golfing like running became his passion.  He was officially inducted into the International Hole in One Hall of Fame on November 9, 1999. He and his wife loved to travel to many places from Hawaii to as far as Germany. He enjoyed playing the guitar and singing along with his children and grandchildren in his downtime.

A selfless and caring person, Thomas made himself available anytime to friends and family in need of help. Thomas possessed a natural engineering and mechanical mind and could figure out a solution to any problem that presented itself. Although he had a long list of accomplishments during his lifetime, Thomas’s greatest pride was his family.

Thomas Abalos Sr., age 70, of LaSalle, Michigan passed away peacefully at home surrounded by his wife and three children on Sunday, December 12, 2021. His passing was preceded by his parents: Carolina and Anastacio Abalos Sr.

Friends may gather on Friday, December 17, 2021 from 4:00pm until 8:00pm with recitation of the Rosary at 7:00pm at Merkle Funeral Service, South Monroe; 14567 South Dixie Highway, Monroe, Michigan 48161 (734) 241-7070. Thomas will lie in state from 10:00am until the time of the Mass of Resurrection at 11:00am on Saturday; December 18, 2021 at St. John the Baptist Catholic Church, 511 South Monroe Street, Monroe, Michigan 48161 followed by a procession to Roselawn Memorial Park in LaSalle for inurnment.  Military honors will be provided under the auspices of the Monroe Veterans of Foreign Wars Post 1138.   The Abalos family requests that face coverings be worn at all times during services. In lieu of flowers, any memorial contribution be made to St. Jude Children’s Research Hospital.

To send flowers to the family or plant a tree in memory of Thomas Abalos, please visit Tribute Store
Friday
17
December

Mass of Resurrection of Thomas Abalos