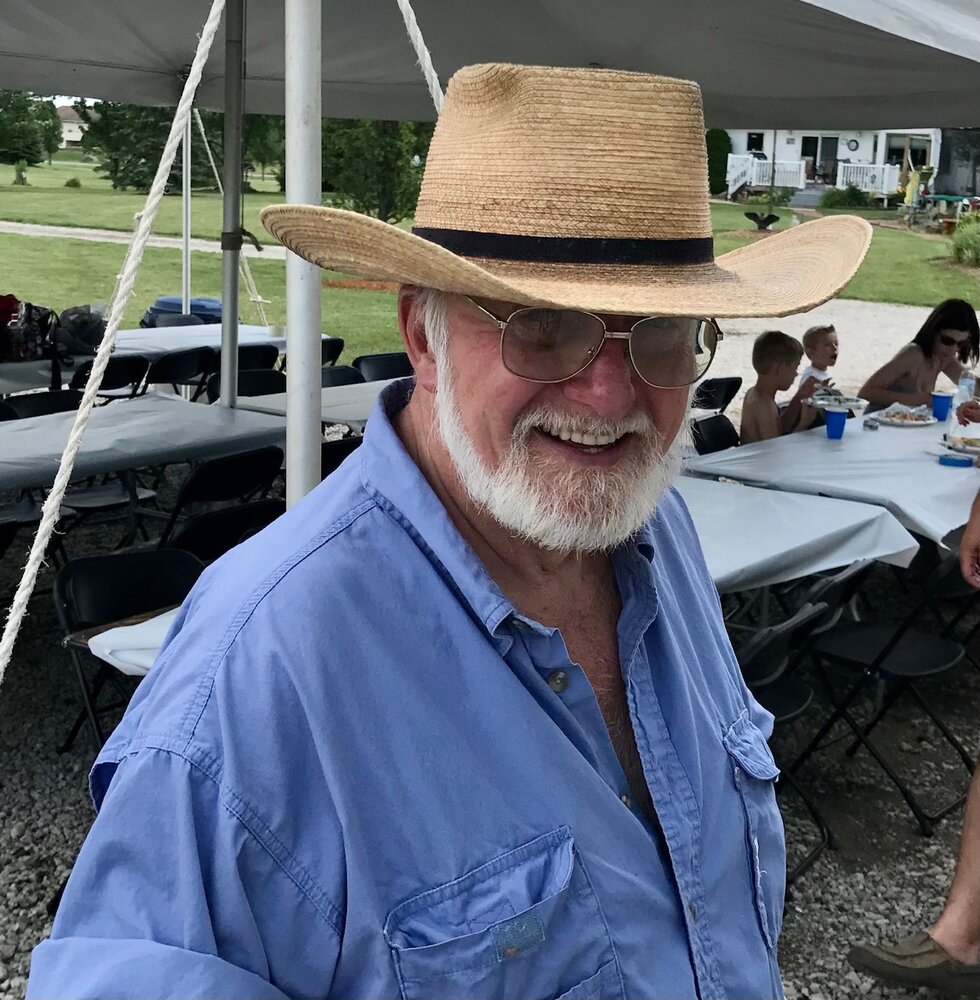 Wendell Paul Murphy was born on August 5, 1940, in Brownville, Pennsylvania. He was the oldest of four children born from the union of Wendell Paul and Beatrice Galloway (Hess) Murphy, I.   The Murphy Family would move to Michigan during Wendell’s Junior year of high school, and he would graduate from Trenton High School with the class of 1959.   On January 20, 1962, Wendell married the former Bonnie Knuth at the First Methodist Church in Scotts Bluff, Nebraska.   From this union the couple would be blessed with a daughter.   In 1968, Wendell would marry Shirley Ann Harden and he once again would be blessed this time with two additional daughters.

Wendell was “Jack of All Trades” and a master of none.   Throughout the course of his life, he was employed in many different capacities to make ends meet from having his own glass business, to working for a feed store in Flat Rock, a party store in Colorado, and even Kings Super the parent company of Kroger.   For many years Wendell had trained dogs. Recently, when his health had declined and he no longer instructed dogs, he would become a puppy sitter just to get his fix.   A certified horticulturalist, Wendell, included organic foods in his diet.   Most of his life, he planted a garden so he could grow his own food and know what he was eating.

Wendell was known to be a loner, enjoying his beer and Jack Daniels Neat.   He could be quite opinionated was however a great storyteller with the constant use of “buzz” words.   He in fact was the best Bullshitter, making sure to embellish everything.   He was extremely proud of his family and attempted to keep up with what was going on in their lives.   An excellent dancer and a great singer, he performed with a barbershop quartet for many years.  He was an avid reader on many subjects, he could sit for hours and even days reading.   Although, he didn’t believe in organized religion, he fed his spiritual appetite often by reading the Bible

Wendell enjoyed challenging himself to thinking games from backgammon to chess, he even tried his hand at video games.   He was an avid pinochle player and took his play very serious, he hated to lose, and never letting the kids win.   In his free time he loved football, watching old movies, and nature channels.   Wendell loved the Moody Blues, gospel hymns, and the Beatles.   He was a great cook and enjoyed cooking.   He was pleased to provide the pumpkin pies for the Thanksgiving celebration this year with his own fabulous recipe.

Wendell Paul Murphy, II, age 81 of Monroe passed away unexpectedly at home on Monday; December 6, 2021.   His passing was preceded by his parents.

Arrangements were entrusted to Merkle Funeral Service, North Monroe; 2442 North Monroe Street, Monroe, Michigan 48162 (734) 384-5185. Private services were held, and a public memorial service is being planned for the near future. Cremation has taken place through Covenant Cremation of Erie.

Wendell was always generous with his own resources.   The family encourages those who desire to make a memorial to a charity near and dear to them.   Online guests may leave words of inspiration and comfort or share a photo by visiting www.merklefs.com.