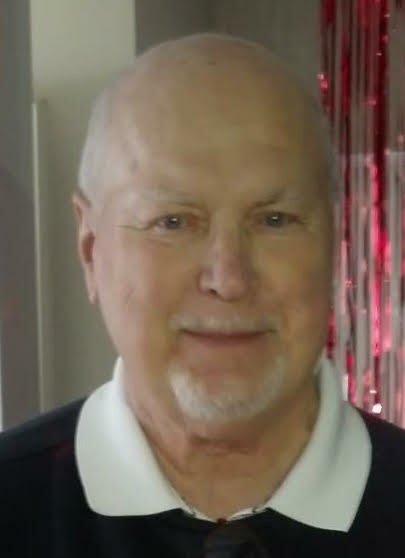 Jack Freeman Hollingsworth was born on May 10, 1933 in Middlesboro, Kentucky.   He was the son of Orion and Belle (Freeman) Hollingsworth.   Jack moved to Monroe, Michigan in 1945 from Eatonton, Georgia.   He was a 1951 graduate of Monroe High School where he lettered in football and track.   Jack served his country honorably in the United States Army during the Korean War.  He was discharged in 1954 with the rank of Sargent.

On April 2, 1955 Jack married his high school sweetheart, Joyce “Marty” Dooley, who he has now joined in Heaven for eternal life together.

Jack started his career with Ford Motor Company for five years and Monroe Steel Casting for twenty-seven years, beginning as an Estimator and advancing to Production Manager. When the plant closed in 1982 he moved to Jacksonville, Florida, working there as a Pattern Shop Supervisor until the plant closed in 1988. Jack then went to Advanced Cast Production in Meadville, Pennsylvania where he worked as a Tooling Engineer until his retirement in 1995 when he moved back to Monroe to be close to his family again. He continued to work part-time as a consultant for Advanced Cast Products until 1998 when he completely retired.

From this time on, Jack enjoyed playing golf at Dundee Golf Course two times per week with good friends.    His priorities in life were quite simple, spending time with his bride and family having many cookouts with them and attending the sporting events and activities of his children and grandchildren.   Jack was a life member of Veteran of Foreign Wars Post 1138 and a member of the Loyal Order of Moose Lodge.

Memorial contributions may be made to the Leukemia and Lymphoma Society. Online guests may leave words of inspiration and comfort or share a photo by visiting www.merklefs.com.

To send flowers to the family or plant a tree in memory of Jack Hollingsworth, please visit Tribute Store
Friday
7
January

Celebration of Life for Jack Hollingsworth