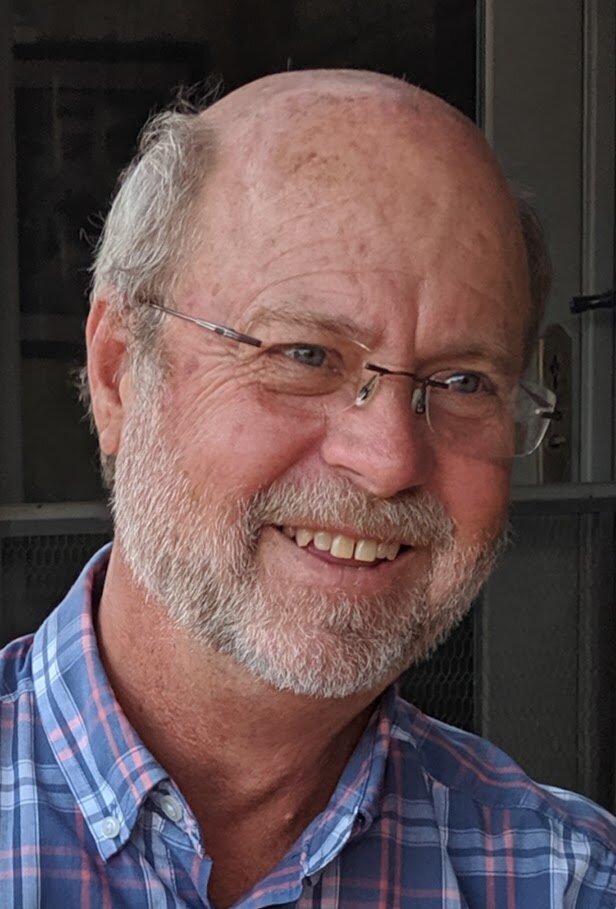 Craig Davis Webster was born in Battle Creek, Michigan on July 25th, 1951.  He was the second of three boys born from the union of Royal Webster and Donna (Davis) Webster.  Craig died at the age of 70 of a natural cause in Seattle on November 28th, 2021, just after visiting with family and loved ones.

Craig was a multi-sport star lettering and excelling in Football, Basketball, and Baseball at Mason High School where he graduated in 1969.  Upon graduation, he briefly attended Michigan State University before pausing his studies to pursue a passion in experiencing the world firsthand.  His global travels and experiences would empower him with multiple lifetimes worth of incredible stories, lessons, and perspective that he would go on to share generously over the years.

Eventually his travels took him to Zermatt, Switzerland where he worked as a cook on a mountainside restaurant and met Reiko (Minagawa) Webster who would become his wife for 35 Years.  Craig and Reiko eventually moved to the US and had two sons, John Minagawa-Webster and Kenzo Webster.

Craig went back to Michigan State University to finish his studies, achieving a degree in Hospitality Business.  Soon after graduating, Craig and family settled down in Monroe, Michigan in 1987.  He became an original “Mr. Mom”.   He poured his energy into cultivating the best possible environment for his family.  He placed his needs behind those that he loved and cared for.  He built soccer goals, made gourmet homemade meals, and spent countless hours chauffeuring his sons to sport practices and games.

Those close to him would eventually refer to him as “Dude”.  Dude was an amazing grandfather, building sandboxes, refurbishing bikes, and driving hours just to help.  Dude could garden and compost with the best of them.  His stuffed mushrooms and spinach pie have a reputation of their own.  He told stories of his travels, he golfed, he hiked, he taught, he listened, he loved, and made an impact on his family and friends that will live on forever.

Surviving him are his sons; daughter-in-law, Mai (John), soon to be daughter-in-law Amanda (Kenzo) and his two grandsons Taiga and Zento Minagawa.  Craig is also survived by his brothers Dan and Brad.  Craig was preceded in death by his wife; Reiko Webster, father; Royal Webster, mother, Donna Webster.

Those who wish may make a contribution to Pheasants Forever at pheasantsforever.org or to 8 Billion Trees at 8billiontrees.com in honor of Craig Webster.

In the mountains we forget our troubles…

To send flowers to the family or plant a tree in memory of Craig Webster, please visit Tribute Store
Tuesday
14
December