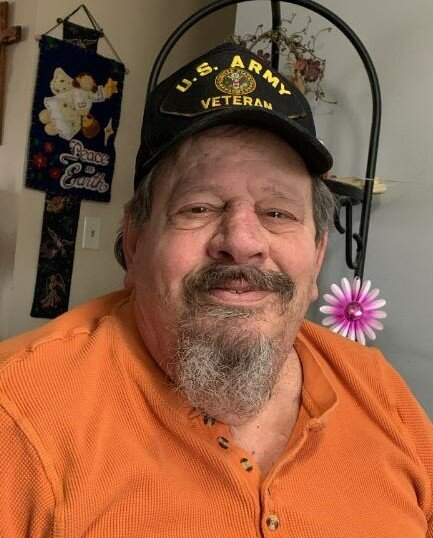 Gary John Brancheau was born on December 7, 1948 in Patuxent River, Maryland. He was one of seven children born to the union of Francis Emil and Bernice (Boyd) Brancheau. At a young age the Brancheau family would move to Michigan where Gary would be educated, graduating from Jefferson High School with the Class of 1967.   He proudly served his country stateside in the United States Army during the Vietnam War.

On September 13, 1968 he wed the former Kathleen Gillean at St. Anne Catholic Church in Monroe. The couple would be blessed with two sons.   Gary was employed with the Ford Motor Company Woodhaven Stamping Plant since 1967.   He retired in 2001 after thirty-five years of service.

Gary enjoyed boating, often sharing his love with the family as they cruised Lake Erie hunting walleye.   A “car guy”, Gary had also owned a 1969 Plymouth Road Runner, a Chevy Corvette, and several Ford Mustangs.   He and his sons made a memorable trip to Michigan International Speedway to attend a NASCAR race.   When at home his favorite place was in front of “the big screen” as Gary called it.   He enjoyed watching all the Detroit sports teams, but especially the Red Wings.   More than anything else, Gary loved having phone conversations with his grandchildren. He made sure to keep in touch with them although they lived across the country.

At times, Gary, experienced severe hardships but he was always very agreeable and never complained.   He loved to laugh and make others smile with his keen and funny observations about random everyday things.

In lieu of flowers, memorial contributions may be made to Heartbeat of Monroe; 123 West Elm Street, Monroe, Michigan 48161.  Online guests may leave words of inspiration and comfort or share a photo by visiting www.merklefs.com.

To send flowers to the family or plant a tree in memory of Gary Brancheau, please visit Tribute Store
Friday
26
November