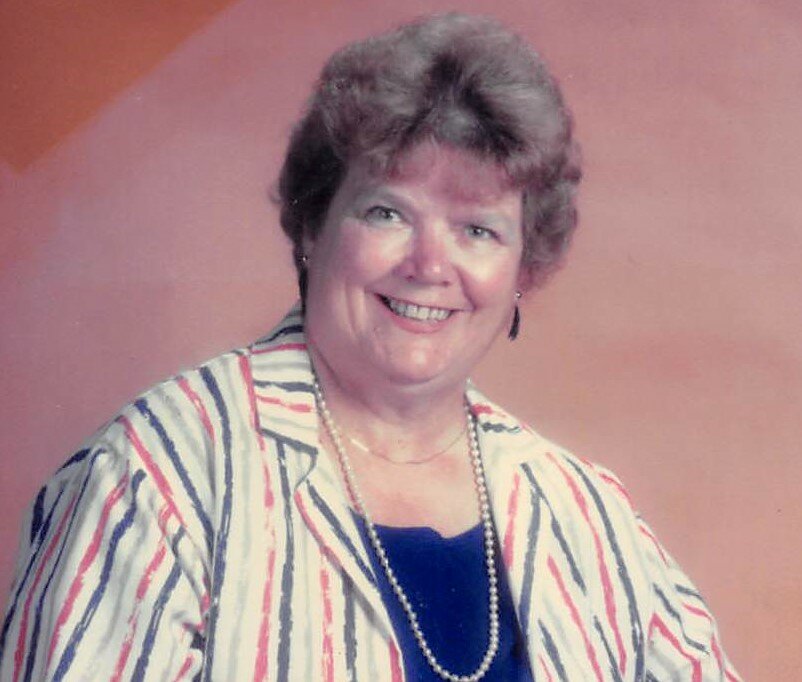 LaVerne Fay Coates was born in Detroit, Michigan on November 2, 1932.   One of three children, she was the daughter of Kenneth Wilfred Coates and Verona Isabelle Coates.   LaVerne was educated in the Detroit Public Schools System.

LaVerne married Stephan Hoffman on July 13, 1956 at St. Joseph Catholic Church in Trenton.   Together the couple would raise six children.   In 1966, the couple purchased the former “Travelers Inn” in Exeter Township.   With Stephan’s skill set, having formerly worked as a Chef for the Dearborn Inn, and LaVerne serving as the “Boss” the Red Horse Inn was born.   For fifty plus years and throughout several facility additions she worked passionately to maintain the restaurant until her retirement in 2010.   She had served as the Past President of the Monroe Michigan Licensed Beverage Association and Past Secretary of the Michigan Licensed Beverage Association.

LaVerne also worked for thirty-three years in real estate as an agent and broker.   She was employed by several local agencies prior to having her own company, Hoffman and Company.   She was a member of the Michigan Licensed Brokers Association (MLBA).

Not only was LaVerne very active professionally but also in the lives of her children and grandchildren.   She was formerly a Girl Scout leader and was a member of the Carleton Veterans of Foreign Wars Post 4093 Ladies Auxillary.

Memorials for those who desire are suggested to Elara Caring Hospice.   Online guests may leave words of inspiration and comfort or share a photo by visiting www.merklefs.com.

To send flowers to the family or plant a tree in memory of LaVerne Hoffman, please visit Tribute Store
Monday
15
November