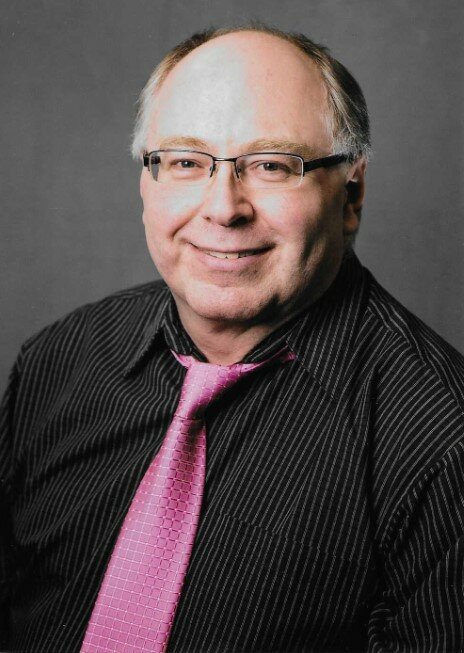 Philip Lea Trombley was born on May 12, 1968, in Coldwater City, Michigan. He was one of five children born from the union of John J. and Margaret Ann (Stambaugh) Trombley. Phil would graduate high school in Jonesville, Michigan and would continue his education by attending classes at a satellite campus of Jackson College.

Phil mostly worked in quality control at various factories.   He worked with his brother, Dave, on oil pumps and was employed by the City of Hillsdale doing various duties including mowing county properties. His last employment was at Rima Manufacturing in Hudson, Michigan as a pack/sorter in the quality department.

He met and soon after married the former Vickie Bishop (Jagelka) on December 28, 2009.

Phil was 17 years old when his mother died and delved in drugs. God often put people in his path that witnessed to him.  A wonderful friend, Tim Hukill, gave him Bible studies and he was baptized into the Seventh-day Adventist Church in Pittsford on February 2, 2008.  Phil believed in the power of prayer and truly loved and was devoted to his Lord. He would minister to anyone and everyone as he wanted the world to know and accept Jesus as their own personal Savior.   Phil had been ordained as an Elder and was an active member of the Seventh-day Adventist Church in Pittsford, Michigan.

An excellent conversationalist, Phil, never met a stranger.  Being so personable allowed him the ability to start and hold a conversation with anyone willing to listen.   Phil was a positive influence in the lives of his co-workers.   He was a hard worker and often his words and teachings were directed to make those around him feel good about themselves.   The work day always seemed to pass quickly when working alongside of Phil.

Philip Lea Trombley, age 53, of Hudson, passed away at 6:11am on Tuesday; November 10, 2021, at ProMedica Monroe Regional Hospital.   His passing was preceded by both of his parents and one brother: Greg Trombley and his nephew: Ben Kennedy.

A memorial service celebrating his life will take place at 11:00am on Sunday; November 21, 2021 at the Seventh Day Adventist Church, 5085 South Waldron Road, Pittsford, Michigan (near the corner of M-34 and Waldron Road).   A luncheon will follow.

Share Your Memory of
Philip
Upload Your Memory View All Memories
Be the first to upload a memory!