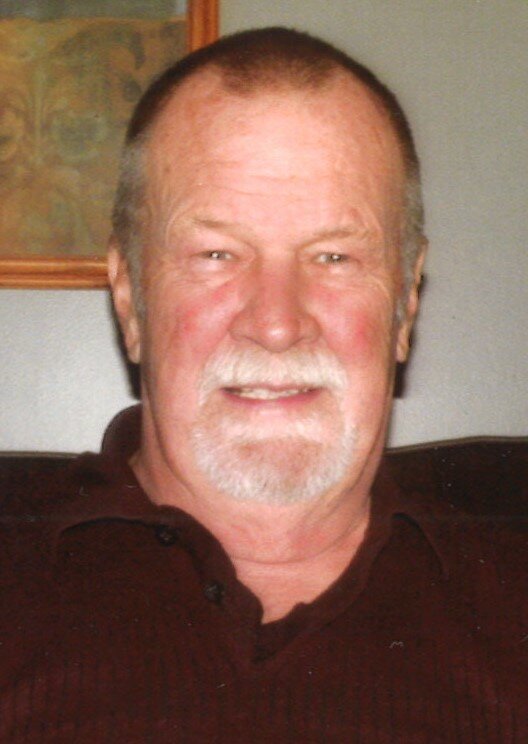 John Frederick Zurcher was born in Detroit, Michigan on June 11, 1939.  He was the son of John H. and Vivian Zurcher.   Fritz as he became known as a young man and later just Fred graduated from Redford High School in 1958.   He enlisted in the United States Army and served his country honorably from 1958-1965.

For forty years, from 1965 until his retirement in 2004, he was employed in the automotive industry at local dealerships.   For most of his career he worked at Allen Chevrolet in Monroe as the Service Advisor.   Fred was a people person.   He was well-respected and well-liked at the dealerships.  A “people magnet” upon meeting a stranger they always left being a friend.    No matter where Fred went, he was sure to run into somebody he knew.

Fred had an amazing drive, and he was extremely intuitive and very mechanical.  He seemed to make something work from nothing at all, always thinking about how to improve a process or simply the ways of the world.

A talented woodworker to the point of being an artist, Fred, had a passion to build things, creating the gazebo he would be married in and even the trestle that he renewed his vows under.   Amongst many works he built beautiful blanket chests for all of his children, with domed tops.

Fred certainly wasn’t perfect and in fact he could be quite ornery, preferring to always do things his way, except when it came to his bride, Sharon.   His life changed abruptly when the two became an item.   They were joined in marriage on July 17, 1993.   He loved her to the core and would do anything to make her happy.   He also loved her children as his own becoming extremely family oriented, cherishing the company of them and his dogs.   He had amazing patience, dabbled in making beer with the boys, loved to sit by the campfire reminiscing, sharing stories about his life, and enjoyed tent camping.   Many afternoons were spent target shooting with the grandchildren and his son-in-law or flying remote control airplanes.   His favorite vacation destination was to the Copper Harbor area of Michigan’s Upper Peninsula.

A man of many interests, Fred, enjoyed visiting lighthouses, watching trains and steam engines, and had a fascination with large ships and 1000-foot freighters.   Fred enjoyed riding his Harley, racing speedboats and automobiles, and drag racing.

Fred had a dry sense of humor and was good for memorable one-liners.   He lived a full life, and crammed in everything that he wanted to do.

Fred Zurcher, age 82, of Petersburg passed away at his home under the care of Arbor Hospice at 11:49pm, on Saturday; October 30, 2021.   He had been in declining health the past five years.

In lieu of flowers, memorials may be made to the Kidney Foundation or Wounded Warriors Project.   Online guests may leave words of inspiration and comfort or share a photo by visiting www.merklefs.com.

To send flowers to the family or plant a tree in memory of Fred Zurcher, please visit Tribute Store
Friday
5
November