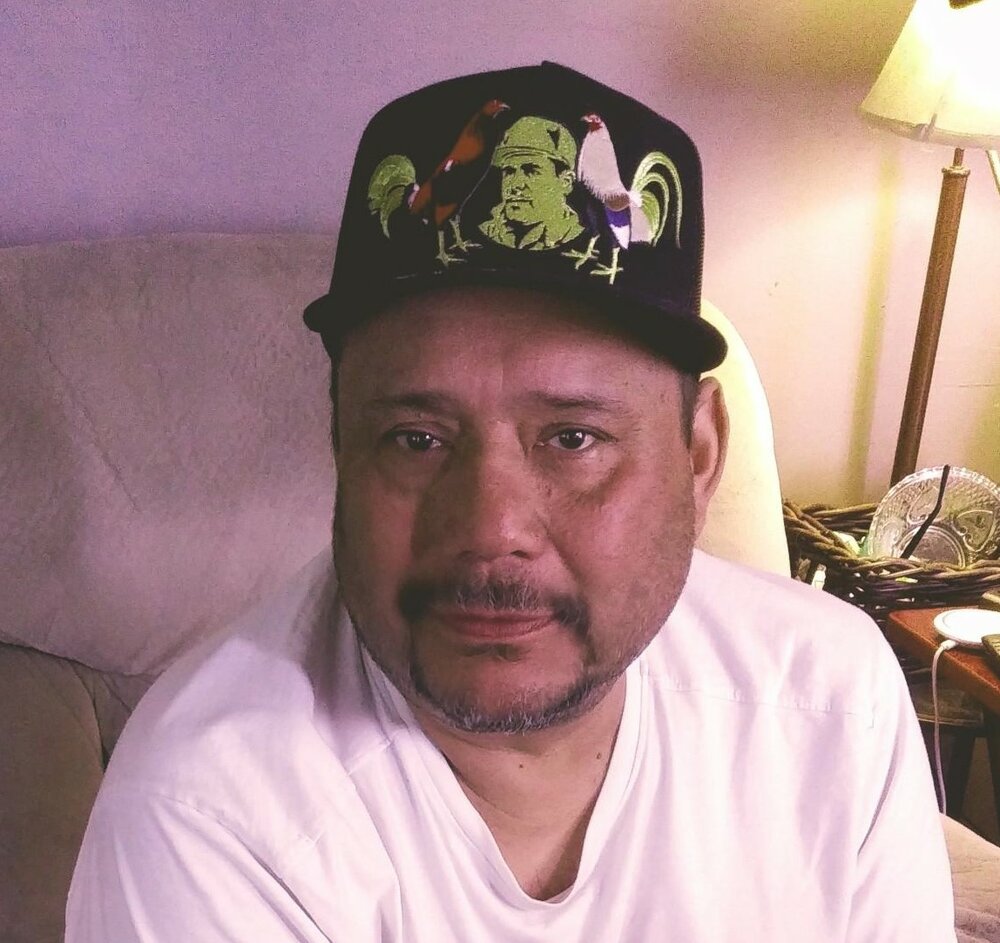 Johnny Elizondo Araiza was born on May 28, 1966, in Monroe, Michigan. He was one of eight children born from the union of Timoteo P. and Isabel (Elizondo) Araiza. Johnny would attend and graduate from Monroe High School.

Johnny relished a well-manicured lawn, so in his spare time, he could often be seen mowing his grass and meticulously tending to his yard.  Johnny treasured cooking for his family. It was nothing for him to throw together a crowd favorite steak fajita dinner on his Blackstone grill for all to enjoy.

Above anything, Johnny loved his family, especially anytime he could spend with them. However, if anyone were to ask him, he would say he ALWAYS babysat his grandkids, even though he anxiously waited for the call to watch them. As an animal lover, Johnny especially treasured his three dogs: a pit bull, a boxer and a chihuahua.  Johnny was an avid football fan, spending each Saturday cheering on his beloved University of Michigan Wolverines and on Sunday, he would root for his hometown favorite, the Detroit Lions.

Johnny was born with a natural ability to dance. He seemed to always start his moves in the kitchen and ended up outside on the porch or in the driveway or wherever the tunes took him, recruiting other spectators to join, as he continued his own dance party! He even tried to take on playing the accordion, but this endeavor did not last long.

Johnny Elizondo Araiza, age 55, of Monroe passed away at ProMedica Monroe Skilled Nursing and Rehab on Wednesday; October 27, 2021 at 4:03am.   His passing was preceded by his parents and a sister-in-law: Betty Araiza.

Share Your Memory of
Johnny
Upload Your Memory View All Memories
Be the first to upload a memory!
Share A Memory