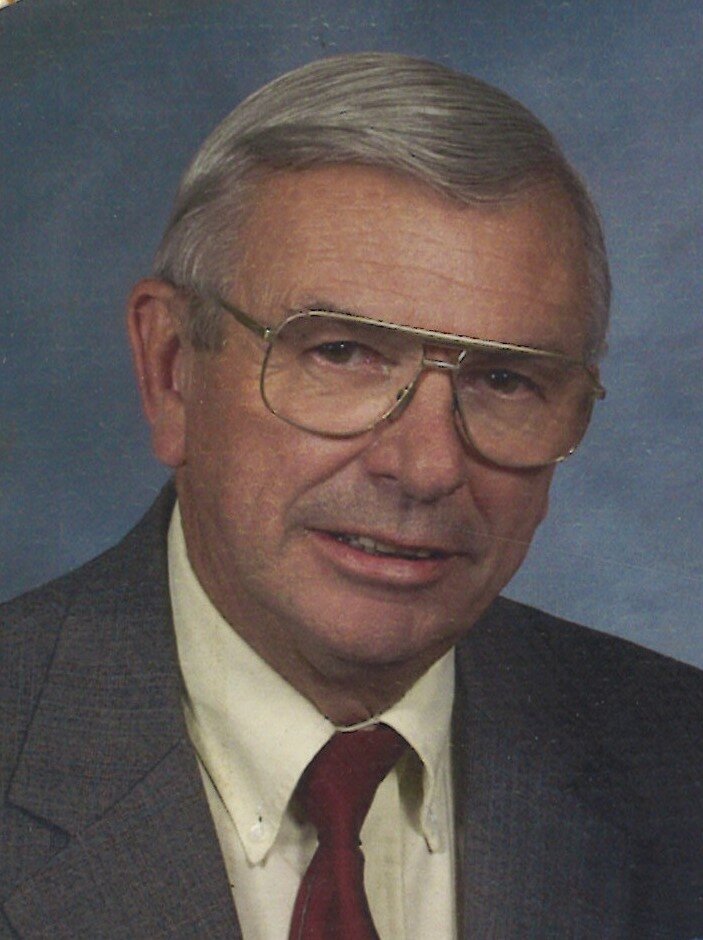 Donald Robert “Bob” Woodward was born on April 3, 1934, in Monroe, Michigan. He was one of four children born from the union of Donald S. and Bertha (Tack) Woodward. Bob would graduate from Monroe High School with the class of 1952.   A natural born athlete, Bob, was known as “Basketball Ace” his Senior year while setting Trojan records for scoring.   He went on to play basketball at Eastern Michigan University for two years.

Bob married the love of his life, the former Rose Marie Simonelli.  Together they had 7 children and were happily married for 65 years.  Sadly, Rose passed away in February of 2019.

Bob enlisted in the United States Army serving his country honorably from 1955-1957.   After his discharge from the military he would pursue a career as a cost analyst for the La-Z-Boy Furniture Company.   He would hold this position until his retirement in 1996.

Bob stayed active throughout his life playing Men’s AAA Fastpitch softball, to bowling in a league (or two) at the Nortel lanes, to golfing every Saturday at 7:07am at Green Meadows Golf Course in Monroe.  He also enjoyed the banter during a friendly game of Euchre or participating in the Bridge Club at the Frenchtown Senior Center.   Bob was the greatest fan of his own family from children, to grandchildren, to great grandchildren.   He never missed a game, traveling throughout Southeastern Michigan to cheer them on.

Donald Robert “Bob” Woodward, age 87, of Monroe, passed away at his home on Wednesday; October 27, 2021.   In addition to his wife, his passing was preceded by his parents; two sons:  Ted Michael Woodward and Donald Robert Woodward, Jr.; and one sister: Betty Laughren.

The family would like to extend their heartfelt gratitude for the excellent care provided by Ryan Gaines, Sunshine Libsdorff and Jill Hudkins group.

In lieu of flowers, memorials are suggested to the Alzheimer’s Association www.alz.org as well as the Autism Association at www.autismspeaks.org.   Online guests may visit www.merklefs.com.