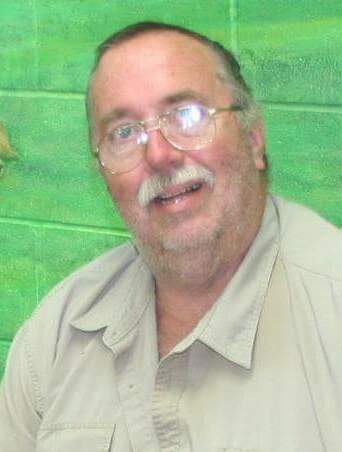 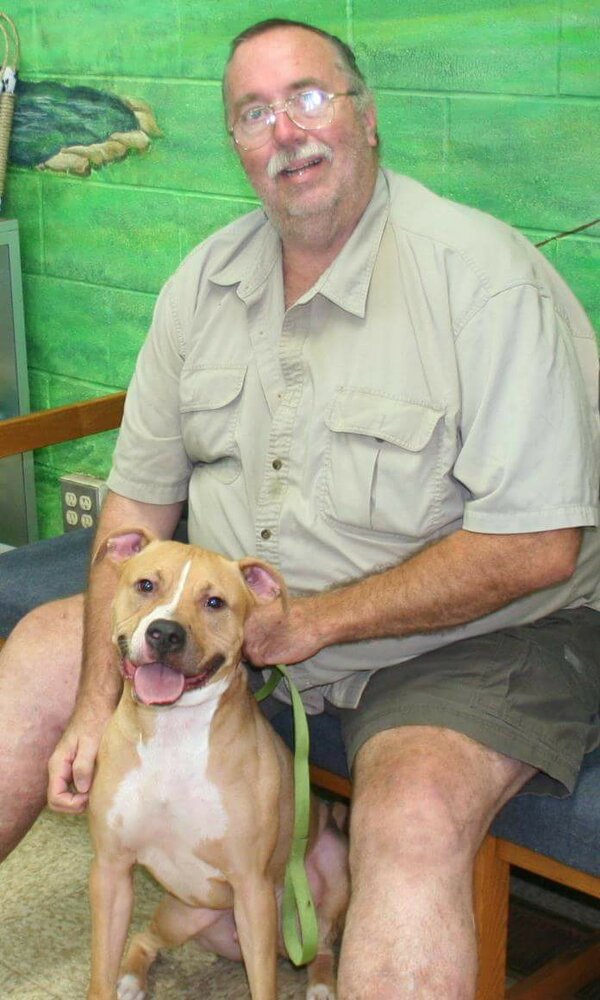 Please share a memory of Carl to include in a keepsake book for family and friends.
View Tribute Book

Carl Brandt Johnson was born in Dearborn, Michigan on January 18, 1958. He was the youngest of nine children born to the union of James Theodore and Winifred Mable (Underwood) Johnson. Carl attended Cherry Hill High School in Inkster, Michigan with the Class of 1976. Following his graduation, he began working at General Motors on the assembly line.   After thirty years of dedicated employment, Carl was able to retire in 2006.

Carl was a member of the Myrtle Masonic Lodge No. 89 in Belleville, Michigan. He enjoyed nothing more than casting a line in Lake Erie from his 16’ Mastercraft boat which he often launched from Bolles Harbor or Sterling State Park. He also enjoyed deer hunting on his sister’s property in Copemish and camping in his fifth wheel in Tawas City, Michigan. Carl would always bring his RV along to family reunions across the state.   An excellent cook, his family always looked forward to his Chinese chicken casserole and enjoying fish fry’s and barbeque together. Their meal would most certainly be paired with a bottle of Carl’s homemade wine.   A gentle giant, Carl was kind and generous, never hesitating to help someone in need.   Simply put: he was a “great guy”.

Share Your Memory of
Carl
Upload Your Memory View All Memories
Be the first to upload a memory!
Share A Memory