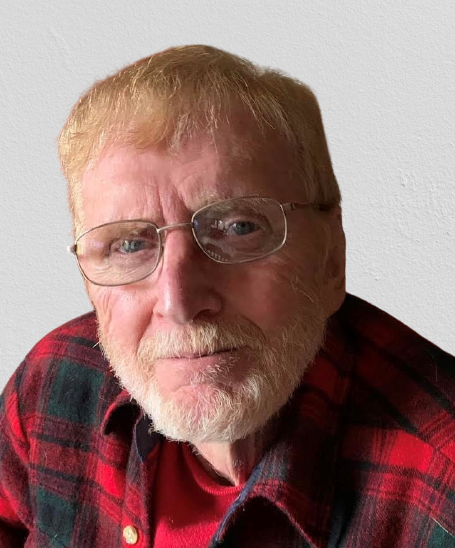 Robert (Bob) Gregory Wilson Jr., age 74, of Newport, Michigan passed away peacefully at Henry Ford Wyandotte Hospital on Tuesday, September 28, 2021. Bob was born on December 18, 1946, in Detroit, Michigan. He was one of eight children born to Robert Gregory and Eulane Beverly (Coleman) Wilson.

After graduating from Lincoln Park High School with the Class of 1965, Bob, proudly served his country in the United States Air Force from November 1965 to February 1969.

On March 1, 1974, he wed “his honey” the former Judie Bellestri. Bob was employed as an Electrical Supervisor at Ford Motor Company and retired with more than forty years of service between Ford Monroe, and Nuevo Laredo, Mexico where he made lifelong friendships.   Bob also enjoyed a brief stint as a radio personality for a local radio station. Never one to stay idle, even after “retirement” he continued to work part time for the census bureau and Arrow Motor and Pump as a sales representative.

Bob was an active charter member of Heritage Baptist Church in Monroe, Michigan. He belonged to the Men’s Club, sang in the choir, and served on various boards and committees.   A true “servant of the Lord”, many people relied on Bob. He followed the Bible to the letter and the Parable of the Good Samaritan in the Gospel of Luke was especially close to his heart. Bob was instrumental in the operations of God Works Family Soup Kitchen in Monroe.

An avid bird watcher, he installed and maintained bird feeders near the windows of a nursing home for the residents to enjoy. Bob’s special neighborhood friends, Andrew and Kyle, became like grandchildren to him, helping with various home and garden projects.

Bob was a simple man at heart and was equally appreciative of sitting around a campfire with his family at the Wilson Property and Coleman Camp in Northern Michigan.  Bob had many shared interests with his father including woodworking and handyman skills. He enjoyed playing golf and riding dirt bikes and 4-wheelers and collected many “treasures” with his metal detector. He enjoyed watching football, Tiger Games, and you could most often find a Western or the History Channel on his TV.  Bob enjoyed playing euchre with his family and friends and visiting the casinos to try his luck on the slots alongside his wife.

A friend to all, Bob never met a stranger. With his quick wit, and love of laughter, he could strike up a meaningful conversation with anyone, and everyone who met him quickly grew to love him.  BE LIKE BOB!

A Celebration of His Life will be held at 11:00 am on Monday; October 11, 2021, at Heritage Baptist Church, 612 Strasburg Rd, Monroe, MI 48161.  Procession will follow to Roselawn where graveside services will be under the auspices of the Monroe Veterans of Foreign Wars Post 1138, followed by a luncheon at the Church.

To send flowers to the family or plant a tree in memory of Robert Wilson Jr., please visit Tribute Store
Sunday
10
October