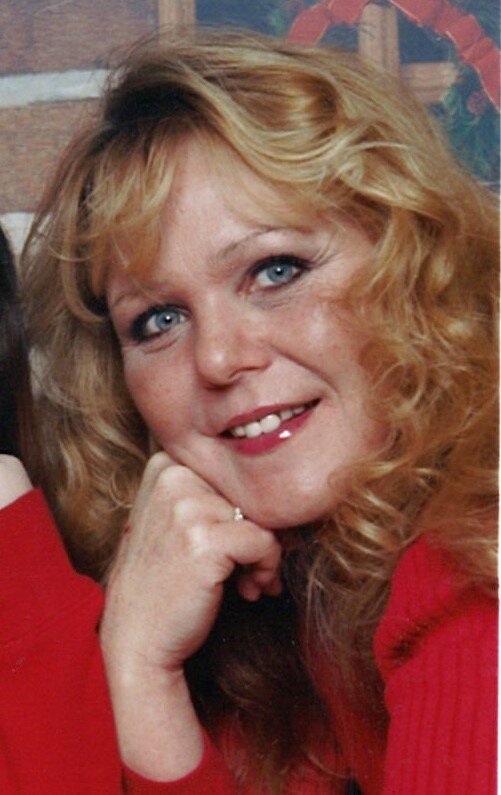 Jennifer M. Giznsky was born on December 26, 1962 in Monroe, Michigan.   She was the daughter of William and Nancy (Brown) Giznsky.   Jennifer attended Monroe High School and went on to earn her nursing license from Northwestern Ohio School of Practical Nursing.   She was employed at several hospitals and long-term care facilities throughout the Monroe and Toledo areas.

On August 1, 1987, Jennifer married the love of her life, Gary Liford on Mackinac Island and they were blessed with two children: Jacob and Jessica.   She had a love of the outdoors and enjoyed camping, particularly in the upper peninsula of Michigan.   She also loved spending time with her grandchildren, Emma and Evyn.

Jennifer M. Liford, age 58, of La Salle, Michigan passed away peacefully at home on Thursday, September 23, 2021.   Her passing was preceded by her parents; a sister: Adair (Giznsky) Liford; and a brother in-law: Craig Liford.

As per Jennifer’s wishes, cremation has taken place through Covenant Cremation and no visitation will be held.   A celebration of her life will be held at a later date.  Anyone wishing to make a memorial contribution in Jennifer’s honor are asked to please consider the Humane Society of Monroe County. Her care has been entrusted to Merkle Funeral Service, South Monroe; 14567 South Dixie Highway, Monroe, Michigan 48161 (734) 241-7070.

Share Your Memory of
Jennifer
Upload Your Memory View All Memories
Be the first to upload a memory!
Share A Memory