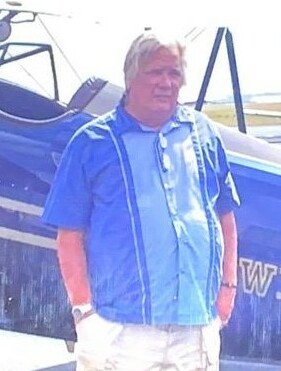 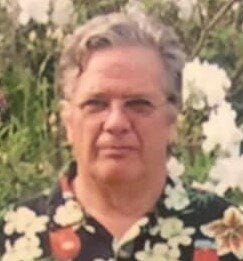 Richard Silas Milford was born on July 7, 1949 in Hancock, Michigan. He was one of four sons born to Silas and Pasquina (Paoli) Milford. Rick graduated from Flint Central High School with the class of 1967. He proudly served his country in the United States Army during the Vietnam War as a Medic. Rick was awarded a Commendation Medal, Bronze Star, and Purple Heart for his honorable service. He was employed as an optician at Lens Crafters for twenty-five years before retiring in 2018.

Recently returning to his home State of Michigan, Rick had resided in St. Augustine on the coast of Florida for the past twelve years. A beachcomber, he could frequently be seen out in the sun, flying a kite and working on his tan. His love of the Atlantic Ocean was only equaled by his love of the Great Lakes. Rick’s adventurous spirit led him to sail the waters of the ocean and glide through the sky on bi-planes with friends. Despite his time spent out of State, Rick maintained his love of and frustration with Detroit sports.

Rick had a deep appreciation for European, exotic, and classic cars. He never missed watching the Le Mans or Rolex 24-hour races. He also built and collected more than a thousand model cars. Rick had a love for “out of the ordinary” animals and pets. His African Grey Parrot, “Burt”,  mimicked his every word for the past twenty-five years. Rick was an avid reader of suspense thrillers and history books. Music was his constant companion. He had an eclectic taste ranging from Bob Marley to Otis Redding and Jimmy Buffett. Rick enjoyed perusing antique stores for anything eye-catching. His walls could not spare an inch for another unique poster or painting.

In lieu of flowers, memorial contributions may be directed to the Vietnam Veterans Memorial Fund, www.vvmf.org 202-393-0090, or the American SIDS Institute 528 Raven Way, Naples, Florida 34110. Online guests may leave words of comfort and inspiration or share a share a photo by www.merklefs.com.

To send flowers to the family or plant a tree in memory of Richard Milford, please visit Tribute Store
Saturday
25
September