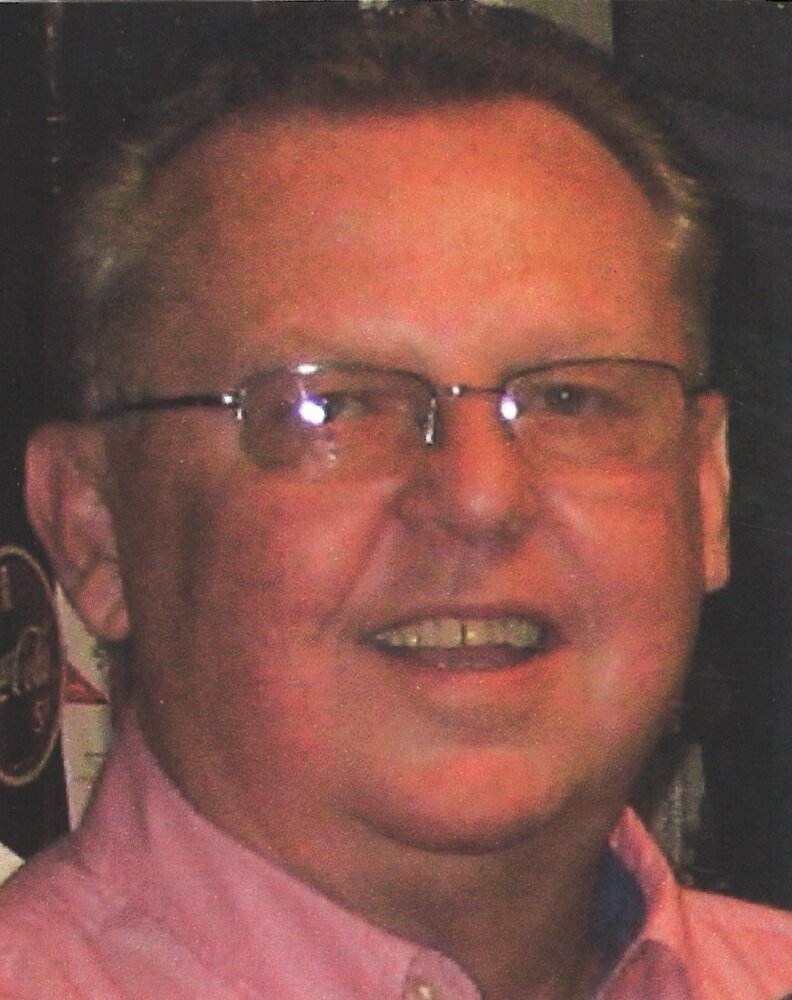 Gary Ray Pickrell was born in Louisa, Kentucky on January 30, 1947.   He was one of three children born from the union of the late Charles Pickrell and the late Fern (Kirk) Pickrell.   The family would move to Michigan during his junior high school years, and Gary would graduate from Jefferson High School with the Class of 1965.

He would meet his future bride, Eva Kay Fountain, at the Park and Snack while cruising the strip in Monroe.   The couple were joined in marriage on October 22, 1966 at Trinity Episcopal Church.   They would be blessed with the birth of two daughters.   Gary was a devoted family man.   He provided for their needs through thirty-three years of employment with the Chrysler Corporation.   He served in many different capacities from Hi-lo driver to safety representative at the national training center.   From 1995-1999 he served as the Local President.   He retired in 2001.              Gary would later be blessed with grandchildren.   “Pupa” as he was known, loved them dearly and was sure to be active in their lives often traveling together.

Gary became a new man after giving his life to the Lord, and was ordained in 1979.   He loved reading scripture, attending church, and worshipping his God.   For many years he served as the Associate Pastor of Monroe Full Gospel Church alongside his friend, Harold Raines, whom he had met at Chrysler.   He also served at Victory Temple Church of God for three years.

Gary loved people and enjoyed conversation.   He would often seek out strangers to assist and to start a rapport.   Always putting God first, Gary was overly generous with his time and treasures never afraid to make a leap of faith.   He was called upon to lead prayer for union meetings and took many phone calls at his home for those in search of prayer.   Gary was blessed with a comforting smile and a great sense of humor.   He was truly an encouragement to all of those around him.   He was also a talented artist and enjoyed drawing.

Pastor Gary Ray Pickrell, age 74, of Monroe passed away on Saturday; September 18, 2021 at ProMedica Monroe Regional Hospital.   In addition to his parents his passing was preceded by his brother:  Larry Pickrell and a brother-in-law:  Larry Fountain.

Memorials for those who desire are suggested to Monroe Full Gospel Church.   Online guests may leave words of inspiration and comfort or share a photo by visiting www.merklefs.com.

To send flowers to the family or plant a tree in memory of Gary Pickrell, please visit Tribute Store
Wednesday
22
September