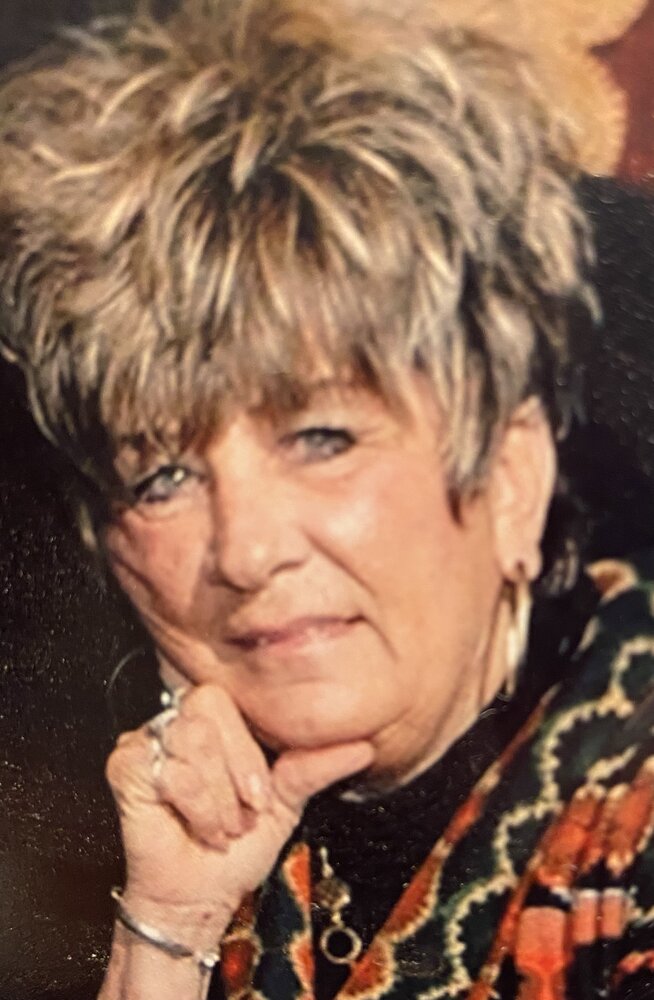 Kathleen Ann Michael, daughter of Ida Josephine and Robert Louis Felix was born on the 9th day of September, 1943 in Myrtle Beach, South Carolina. One of three children in a military family, “Kathie”, the name she preferred, lived all over as her family moved from many military installations. After four years in Germany, she moved to Fort Riley, Kansas and graduated from Junction City, Kansas in 1961.

In 1962 she met the love of her life, John C. (Jack) Michael, then a 2nd Lieutenant stationed at Fort Riley, Kansas where they fell in love and were married on December 28, 1962 in Englewood, California. The couple moved to Ohio after their marriage. Jack taught and coached at Erie Mason High School in nearby Erie, Michigan. He was discharged from the military that August. They were blessed with three children: John Thomas (Tommy), Tracy Ann and Robert Todd.

Kathie was an avid craftswoman and flower gardener. Most of their home and walls were covered by many of the beautiful things she “created”. She always had flowers all over the home and enjoyed growing many different varieties of flowers. Kathie’s best creations were by punch needle and needle felting. She received an award from a national magazine for her creative bathroom and her friends entered many of her clever creations at the Monroe County Fair where she won numerous “Blue” ribbons.

From her athletic family, Kathie, prided herself in her husband’s and children’s awards and careers.  As her children grew, she traveled all over to watch them perform. Never one to brag about their accomplishments, she managed to keep them all grounded as her country style home (a showplace of her immense talent) shows no signs of athleticism.

Kathleen Ann (Felix) Michael passed away at 1:48 Sunday morning on the 22nd day of August, 2021 at Flower Hospital in Sylvania, Ohio.

Kathie had four grandchildren: Christophe and MacKenzie Michael (Tommy’s), and Riley and Zac Michael, (Todd’s).  She is survived by her husband, Jack of Erie, Michigan; son: Tommy (Whitney) Michael of Perth, Australia; daughter: Tracy (Tim) Steils of Petersburg, Michigan; Todd (Tarra) Michael of Horsham, Pennsylvania; and her four grandchildren. She is also survived by two brothers: Robert (Caroline) Felix of Sparks, Nevada and Jack (Carol) Felix of Reno, Nevada and two nephews and a niece.

As to her personal wishes she will be cremated and have no showing or funeral. Her ashes will be buried with a tree at a site of her children’s choosing.   Cremation has taken place through Covenant Cremation with arrangements entrusted to Merkle Funeral Service, Erie, 9156 Summit Street, Erie, Michigan 48133 (734) 317-7199.