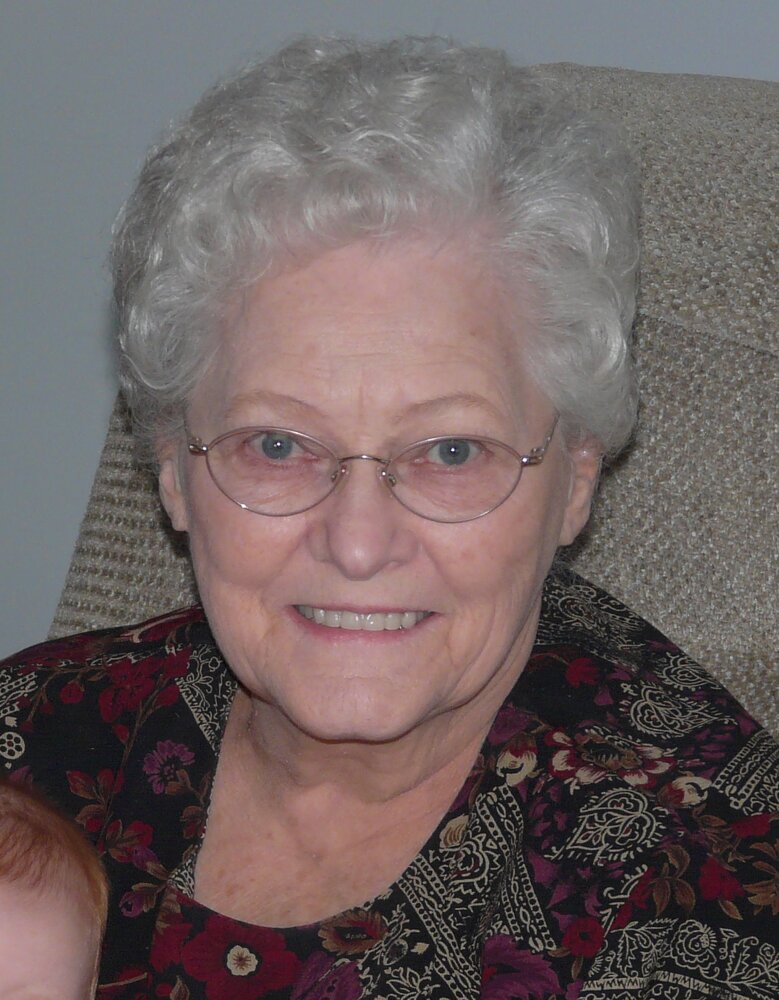 Donetta “Donna” Mae Labun was born on July 14, 1931, in Whiteford, Michigan. She is one of seven children born from the union of August Anthony and Ivadell Alice (Hoover) Labun.  Donna graduated from Bedford High School with the Class of 1949.

After High School she married Norbert Nusbaum in 1953 and had 2 children, Marjorie and Beverly. Norbert died in a traffic accident in February 1955.  Donna then married Jack Cousino on August 11, 1956 and he adopted her girls and had 3 more children Gale, Joan and John.    When the children were old enough to go to school, she went to work at Mason Consolidated School.  She first worked as a bus driver, which she truly loved, then as a secretary in the high school for Principal Meeker.

Donna and Nancy Nusbaum Hammon, her sister-in-law, worked on the grant and succeeded in opening the Family Medical Center in Temperance where you will find a plaque in their names.

Donna was a member of St. Joseph Catholic Church, and The Auxiliary to VFW Post 3925 in Erie Michigan.  She was always ready to lend a hand and a friendly smile!  Jack and Donna were very involved in the community and had many friends.  They loved to gather with friends and relatives.  They would vacation together and play cards and party better than anyone I know.

When Jack passed away, she moved into Aspen Grove, assisted living in Lambertville, MI, where she lived for almost 5 years.  She loved the nurses and workers at Aspen Grove.  As Alzheimer’s progressed, they also became her family and we are incredibly grateful to them!

Donetta “Donna” Mae Cousino, age 90 of Erie, passed away at 12:25pm on Tuesday; August 17, 2021, while under the care of hospice at Aspen Grove in Lambertville, MI.  In addition to her parents, she is preceded in death by; her sisters Alice, Armella, and Marion, brothers Melvin and Rolland, husbands; Norbert Nusbaum; John Kenneth “Jack” Cousino, one daughter:  Beverly Cousino; and one son in law:  Karl LaVoy

Memorials are suggested to St. Jude’s Children’s Research Hospital at www.stjude.org or to the Erie VFW, Post 3925 at www.erievfw.com.   Online guests may leave words of inspiration and comfort or share a photo by visiting www.merklefs.com.

To send flowers to the family or plant a tree in memory of Donetta Cousino, please visit Tribute Store
Monday
23
August

Mass of the Resurrection for Donetta "Donna" Mae Cousino