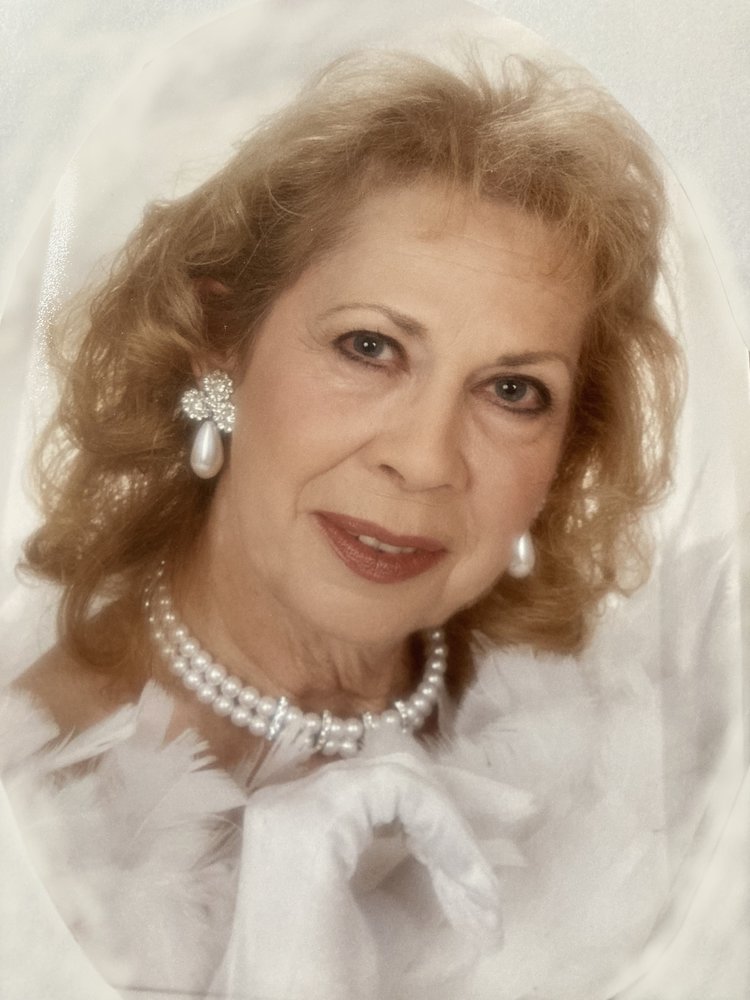 Wilma Mayes was born on October 15, 1946, in Middlesboro, Kentucky. She was one of five children born from the union of Byrd and Ada (Marsee) Mayes. Wilma graduated from Airport High School in 1964, and in 1985 she completed a course in computing at the MCCC.   She would also take courses at the beauty college.

For seventeen years Wilma would work for Jones Transfer before taking a role as a secretary at Monroe Dodge Chrysler Jeep Superstore, until her retirement in 2009. Over the years she was also involved in many direct sales companies. Wilma only sold products she herself believed in like Shaklee, Mary Kay, and Tupperware. For one year, when her daughters were younger, Wilma took over as the leader of Shawn’s Bluebird and Campfire Girls groups.   Wilma also on occasion used her beauty school training to cut and perm her girl’s and even some of their friend’s hair at home.

Wilma was very helpful to her neighbors, often driving them to the local food closets to obtain their essential groceries.  One of Wilma’s gifts was that of baking.   She made the most mouth-watering banana and zucchini breads.    She was also a master at canning strawberry jelly.   Wilma was the consummate caregiver, providing for the needs of her own ailing mother for nearly six months as her health declined.

Wilma Morgan, age 74, of Monroe passed away at Fountainview of Monroe at 12:34am on Sunday; July 25, 2021.   Her passing was preceded by her parents, one grandson: David Morgan; one sister: Margaret Scott; one nephew: Richard Mayes; a brother-in-law: John Eoff; and her former spouse and good friend: Thomas Morgan.

To send flowers to the family or plant a tree in memory of Wilma Morgan, please visit Tribute Store
Friday
30
July