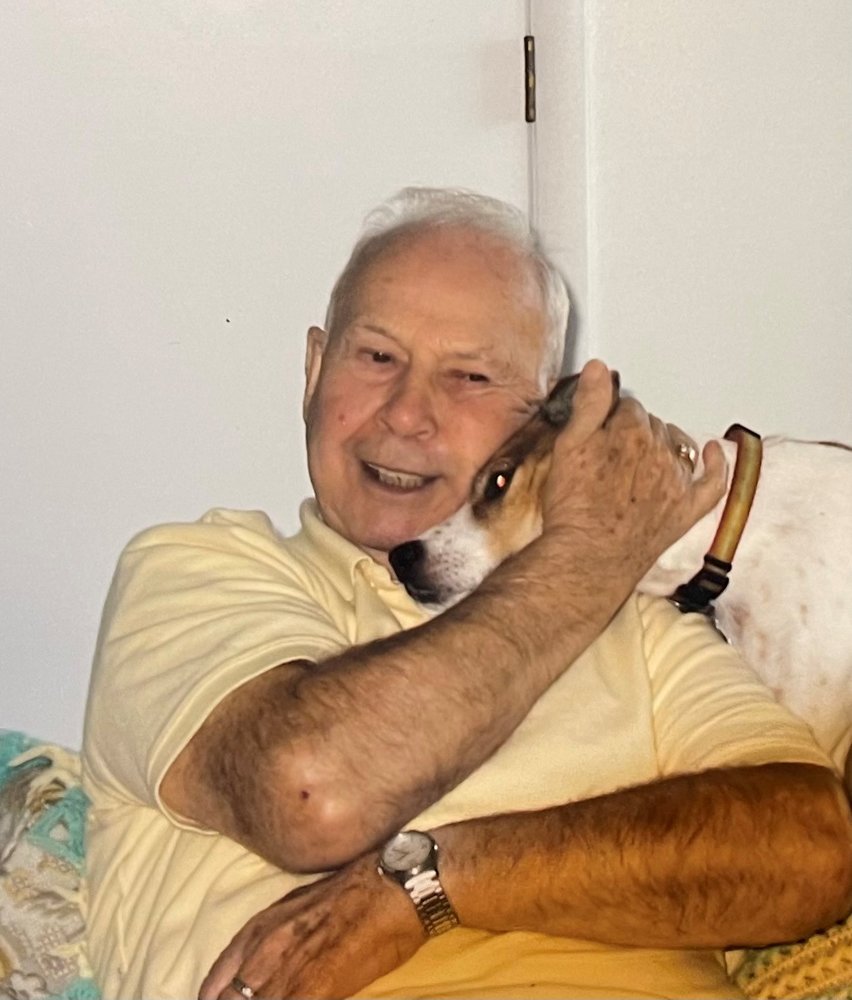 On October 10, 1959, John married Diane Dodds in Centerline Michigan. They made their life together, living first in Detroit, then moving to Redford Township in 1969, and ultimately retiring in Lambertville and moving to La Salle 4 years ago.

John was proud to have worked for “The Great Atlantic and Pacific Tea Company” (A&P) for 40 years as well as his membership in Teamsters Local 337 for that period. He was also proud of his time in the Michigan National Guard and U.S. Army Reserves, attaining the rank of Sergeant. In his spare time, he enjoyed woodworking, gardening, camping, hunting, and spending time with family.

John was preceded in death by his parent’s, William and Anna and his younger brother, Dennis. He is survived by his loving wife, Diane and their four children, Michael, Lisa, Bill, and Jeff, his sister, Mildred, his brother Charles, 14 grandchildren and 11 great-grandchildren.

At John’s request cremation has taken place. There will be no visitation or services however, a Celebration of Life will be scheduled in the near future. Merkle Funeral Service, North Monroe; 2442 North Monroe Street, Monroe, Michigan 48162 (734) 384-5185 has been entrusted with his care.

John loved his dogs greatly. In lieu of flowers, the family asks for donations to be given in John’s name to the Monroe County Humane Society at https://humane-society-of-monroe-county.square.site/donate