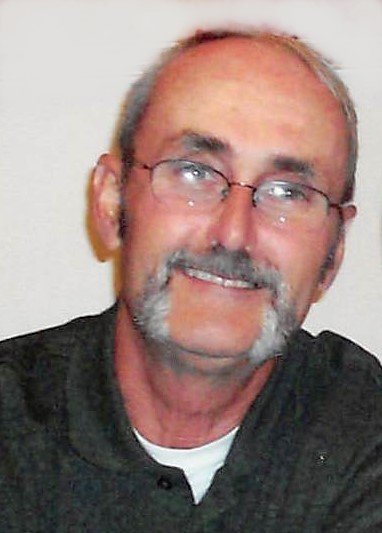 Terry Ransom Hibbs was born on March 8, 1950, in Gary, Indiana. He was one of three sons born from the union of Wayne and Gwendoline (Ransom) Hibbs. When Terry was sixteen, his family moved to Monroe, where he would attend and graduate from Monroe High School with the class of 1969.

While still in high school, Terry, would meet the love of his life; the former Trina Higgins.   They were joined in marriage by Pastor Raymond Malotky at Trinity Lutheran Church on November 6, 1971.   Terry was very proud to have served our great nation in Vietnam as a United States Marine. He would support his family, through employment at Ford Motor Company, where he would spend thirty-seven years retiring as a welding inspector.   After his retirement, he began a small business, Performance Powder Coating where he would paint small parts for motorcycles and cars.

Terry was a great guy, and above anything he was a true family man.   He loved his family dearly and put the needs of others ahead of his own.   He was generous with his time often assisting neighbors whenever he could.   From tasks like shoveling snow to cutting grass, Terry, got it done when others were in need.

Terry could often be found listening to songs from his favorite bands. He especially enjoyed jamming to AC/DC, but would tune into any Classic Rock or Blues station to hear the likes of Stevie Ray Vaughn, BB King, or Kenny Wayne Shepherd.

Terry Ransom Hibbs, age 71, of Monroe passed away at St. Joseph Mercy Hospital in Ann Arbor at 8:02am on Tuesday; July 20, 2021 after a short battle with lung cancer.   His passing was preceded by his parents and a brother: Lee Hibbs.

To cherish his memory, he leaves his wife: Trina; a son: Joseph (Samantha) Hibbs; one brother: Dale (Kathi) Hibbs; two grandsons: Benjamin and Matthew; dear cousin: Gill (Ray) Westwood; a porkie yorkie: Rudy; much loved brothers and sisters in law; and many beloved nieces and nephews.

To send flowers to the family or plant a tree in memory of Terry Hibbs, please visit Tribute Store
Monday
26
July