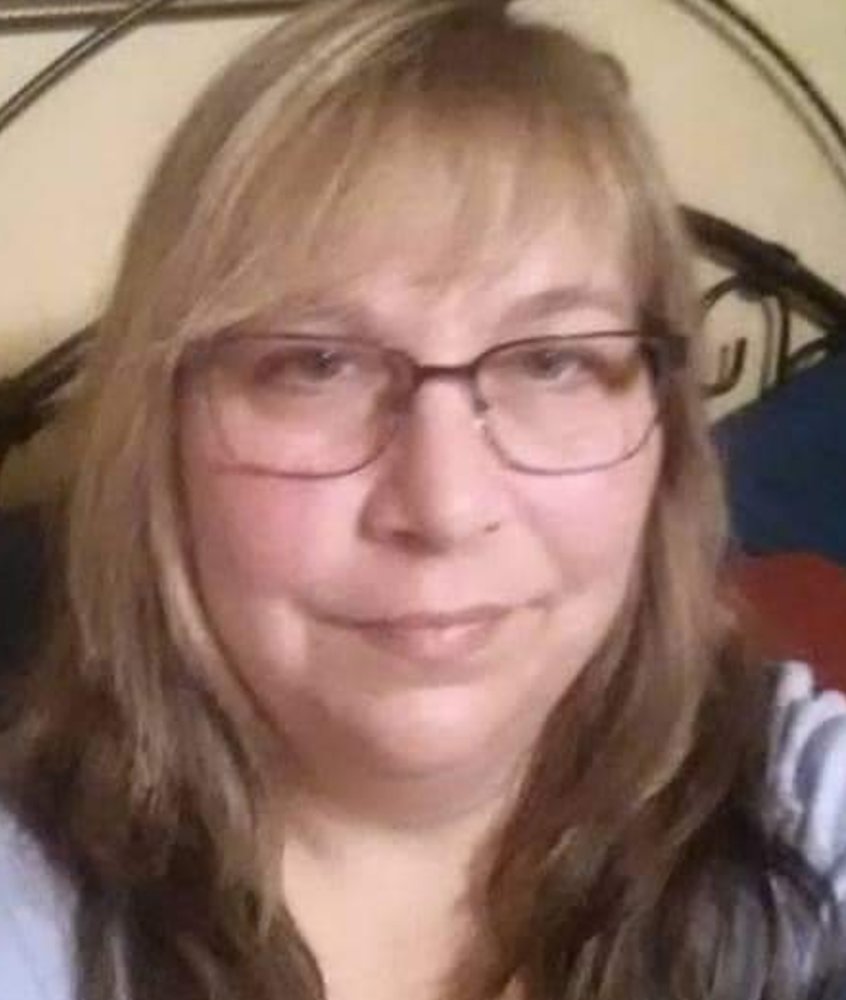 Gloria Ray “Glo” Jividen was born in Belleville, Michigan on March 28, 1970.   She was born from the union of Gilbert and Peggy (Brack) Jividen.  Glo graduated in 1989 from Belleville High School.   On June 22, 1996 at St. Constance Church in Taylor, Michigan, Gloria, married the love of her life, David Sryniawski.

For the past twenty-seven years, Gloria and David, have called Monroe their home.   The couple would be blessed with four beautiful children.  Glo enjoyed working as a Lunch Aide from 2015 thru 2017 at Arborwood School in Monroe, Michigan.   Gloria loved puzzles and 1990’s movies.   She volunteered for the Boy Scouts of America Troop #579 in Monroe and the Friends of Wildlife organization where she was a wildlife rehabilitator.  Gloria’s passion was doing nails and she was a licensed nail technician earning that title while completing her studies at the Michigan College of Beauty in Monroe, Michigan.

Gloria Ray Sryniawski affectionately known as “Glo”, age 51, of Monroe, Michigan passed away on Thursday; July 15, 2021 at ProMedica Regional Hospital in Monroe, Michigan with her loving family by her side.

Private services have been held and no public services are planned at this time.   Merkle Funeral Service, North Monroe; 2442 North Monroe Street, Monroe, Michigan 48162 (734) 384-5185 has been entrusted with her care.

Those desiring may send Memorial Donations in Gloria’s name to the American Liver Foundation. Online guests may visit www.merklefs.com

Share Your Memory of
Gloria
Upload Your Memory View All Memories
Be the first to upload a memory!