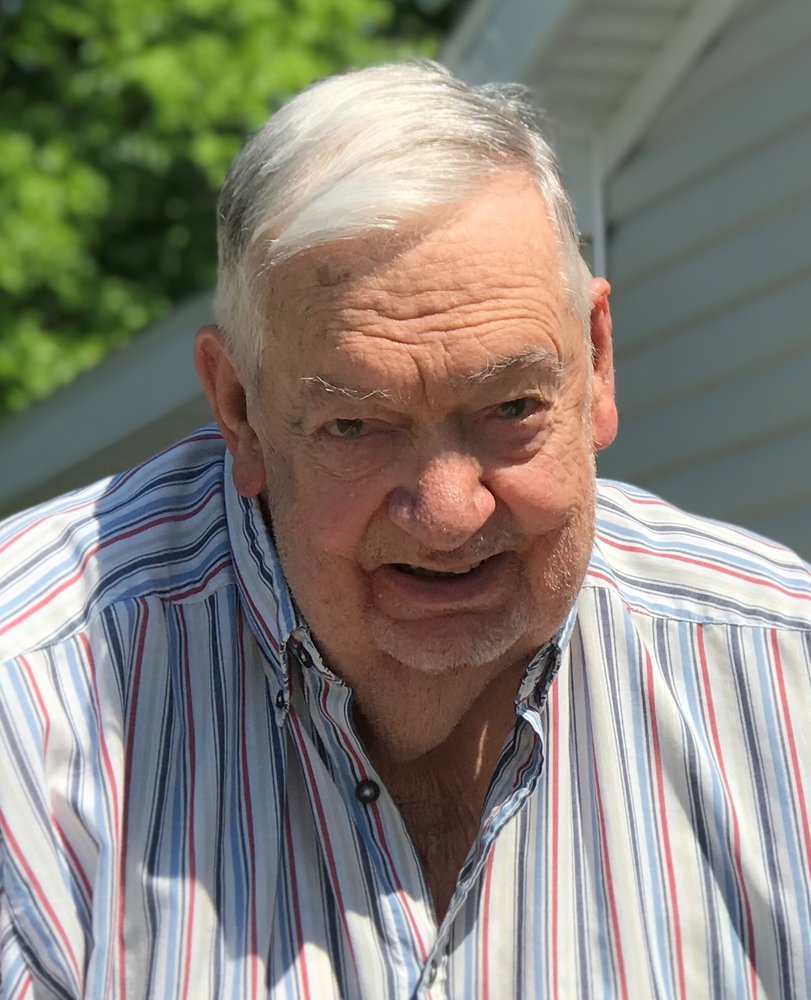 Jerry Ray Wright was born in Wendell, Idaho on June 24, 1937.    He was one of five children born from the union of Raynard Merrit Wright and Alice Idaho (Bumgarner) Wright.   In his earlier years, Jerry dabbled in Ham, or amateur radio, a hobby that actually eventually led him to his career.   Following high school graduation, Jerry, enrolled in several college courses to continue his education.   He would take a position with MCI Communications as an Electronics Technician.

Jerry would meet and marry the love of his life, the former Colleen Bulkley on January 21, 1963. Their union would be blessed with the birth of three children.   The Wright family moved from Idaho, to Nevada, to Utah, to Oregon before settling in Newport, Michigan where he would receive the finest in care from his own daughter-in-law who is a nurse.

A true outdoorsman, Jerry would hunt anywhere he could.  He also enjoyed fishing, dropping a line in any lake looking for a big catch.   Jerry appreciated nature so much, that he and Colleen were camp hosts in Tonto National Forest, and the Painted Desert in Arizona, and at Henry’s Lake, fifteen miles outside of Yellowstone National Park, for a few years.   As a Scoutmaster for twenty-five years, Jerry, would lead and encourage the next generation to value our natural surroundings as much as he did.

A faith-filled man, Jerry, held many positions within his church.    He was the “go-to” guy and always a willing volunteer for any event or project for the organization.   Jerry could often be heard telling jokes and he wouldn’t miss an opportunity to pull a prank on someone.

Jerry Wright, age 84, of Newport, passed away at Wellspring Lutheran Services at 8:35am on Wednesday; June 30, 2021. In addition to his passing, he is preceded by both his parents; one sister: Joann Dixson; two brothers: Stan Wright and Robert Wright and one grandson: Chad Wright.

Memorial services are planned for July 24, 2021 at the Church of Jesus Christ of Latter Day Saints in Monroe, MI.  and burial will take place at a later date in Boise, Idaho.  Private services have been entrusted to Merkle Funeral Service; North Monroe; 2442 North Monroe Street, Monroe, Michigan 48162 (734) 384-5185.