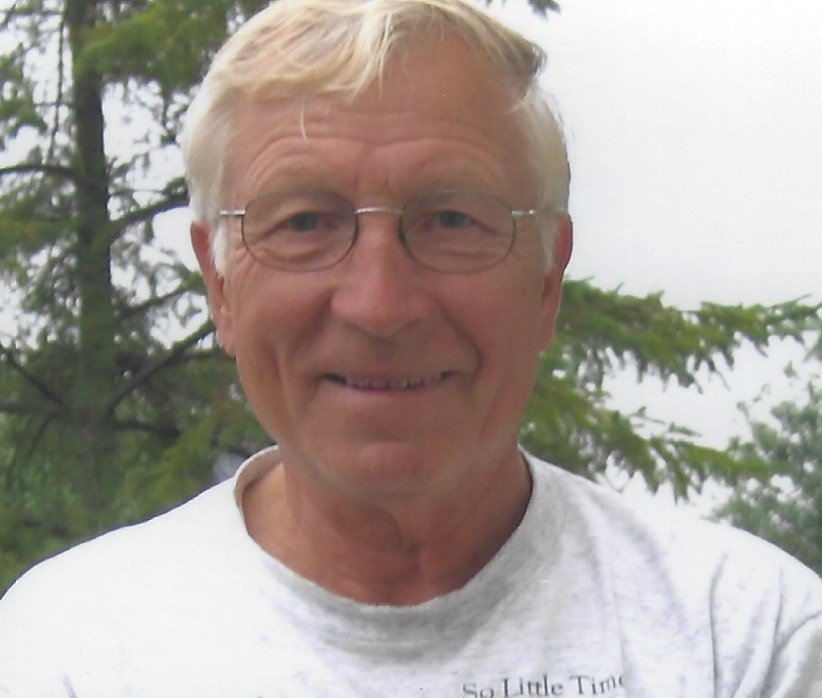 William John Blaine was born in Detroit, Michigan on May 15, 1937.   He was baptized at Corpus Christi Parish in Detroit on July 11, 1937.   He attended St. Mary Grade School in Rockwood receiving his first communion in May of 1945 and being confirmed in 1948.   Bill would continue his education graduating with the Class of 1955 from Airport High School.   He then served his country as a member of the Michigan Army National Guard being called up during the Berlin Crisis for eleven months.

William married the love of his life, Kathleen Flint, on September 4, 1960 at St. Charles Catholic Church in Newport.   For thirty-seven years he supported his family with employment at Monsanto Chemical Company serving in a Supervisory role.   He retired in 1994.   Following retirement, he worked with Carl Masserant.   He also was active at St. Charles Church helping with many social events and making burials at the cemetery.

William was an avid outdoorsman.   He loved walking the woods and fields no matter what the weather.   He enjoyed hunting and fishing with the later being his true passion.   Countless memories would be made spending time at the family cabin in West Branch.   Extremely fond of his many nieces and nephews, William, was best known for his generosity.   He was kind and patient with a peaceful disposition.   He was certainly a gentle soul.

William was gifted with his hands and had the innate ability to fix anything often using old and worn parts.   He enjoyed making birdhouses and refinishing some fifteen tractors.

He was a member of the Monsanto Quarter Century Club, Ducks Unlimited, the Southern Michigan Antique Tractors Association, and St. Charles Athletic Club.

Memorials for those who desire are suggested to the St. Charles Academy Tuition Assistance Fund.   Online guests may visit www.merklefs.com.

The family wishes to express their deepest gratitude for the generosity and love shown by the caregivers and ProMedica Hospice.

To send flowers to the family or plant a tree in memory of Bill Blaine, please visit Tribute Store
Thursday
1
July

Mass of the Resurrection for William John Blaine