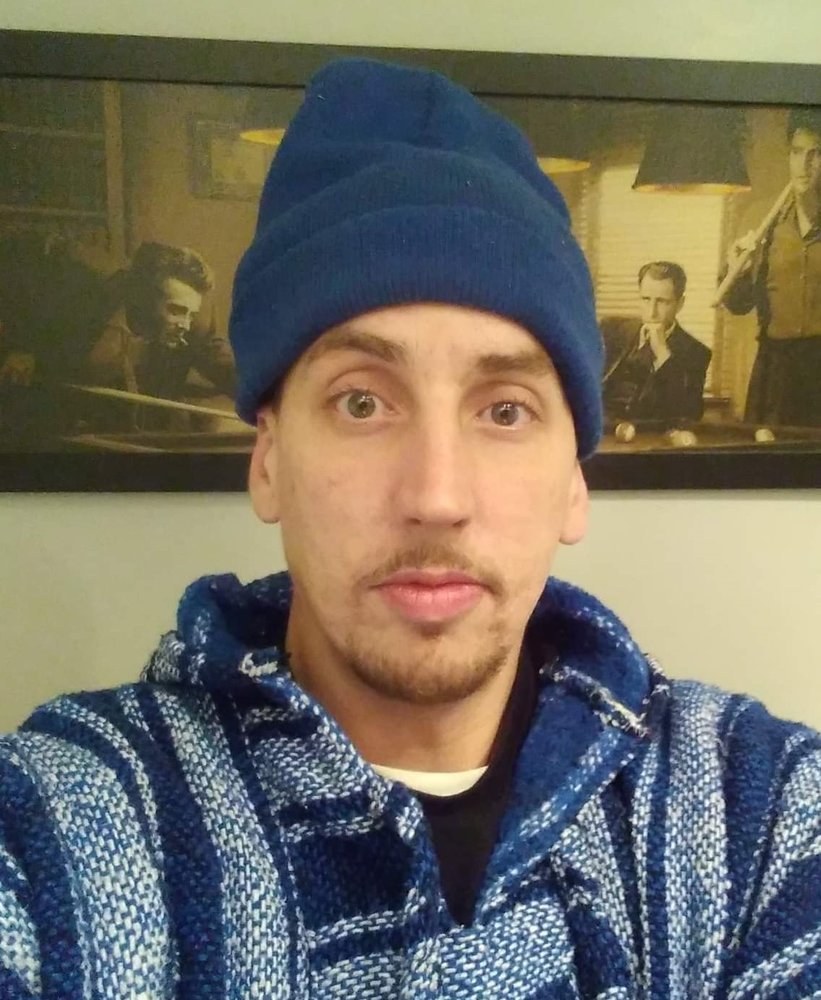 Jack Allen Mann was born in Detroit, Michigan on July 2, 1989, to Jack Roger Allen and Shelly Lynn (McKay) Mann. Jack was a talented handyman and took pride in working for himself.

Jack embraced life and lived every day to its fullest. He was loved by everyone who was fortunate enough to claim him as family or friend. Jack adored his young daughter Janelle.

Share Your Memory of
Jack
Upload Your Memory View All Memories
Be the first to upload a memory!