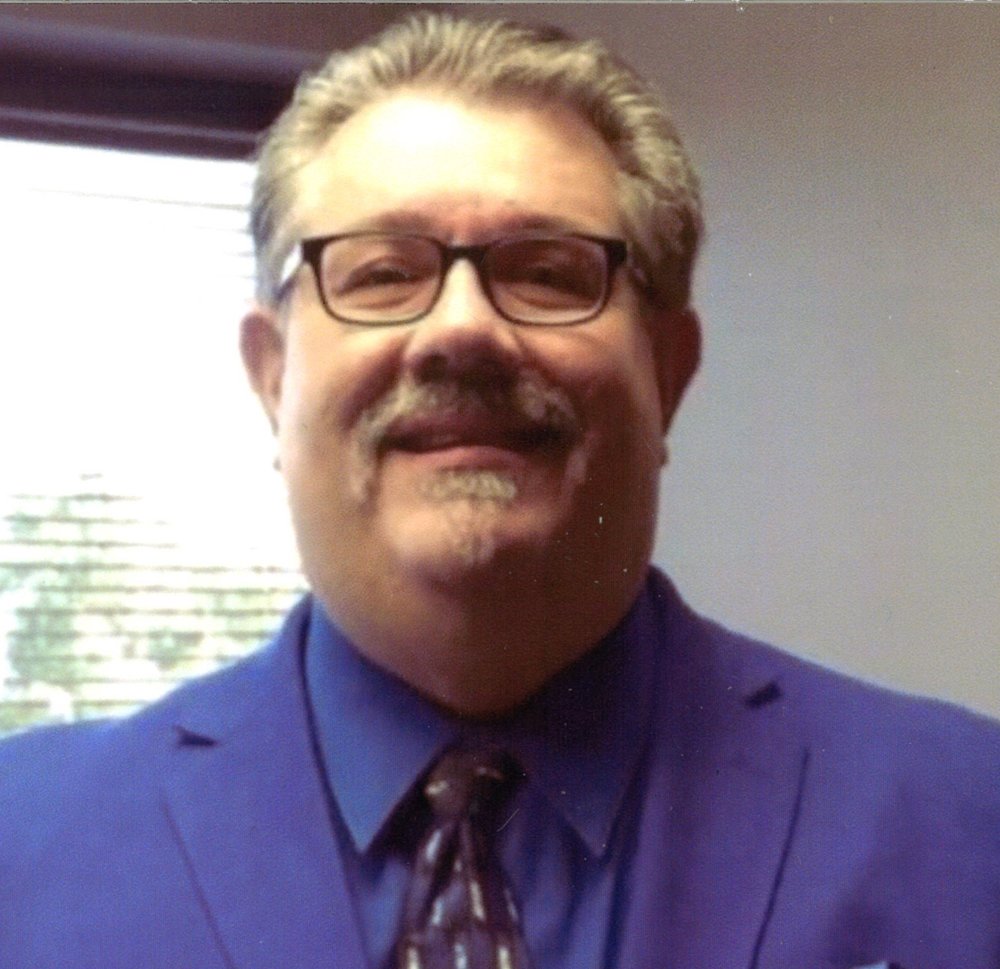 Scott Bradley Head was born in Wyandotte, Michigan on July 17, 1962. He was one of three children born from the union of Bobby and Sandra (Higdon) Head. After graduating from high school, Scott would continue his education by enrolling in a few college courses.

Scott was an avid sports enthusiast. He especially was prideful with the Detroit Tigers Baseball and Detroit Red Wings Hockey Teams. He would never miss an opportunity to root on either of these teams no matter who they were competing against. One of Scott’s most prized possessions was that of a 2012 white Lincoln car that he purchased later in his life.

Above anything, Scott treasured the time he could spend with his grandchildren, no matter if it was attending their T-Ball baseball games, taking trips to Frankenmuth, or spending a day at the local zoo for entertainment. They were the light of his life and his world. He enjoyed doing silly things with them and was always there they needed him. In fact, he made sure his eldest grandson, Cooper, got on the bus for his first days of school.

Scott Bradley Head, age 58 of Newport passed away at ProMedica Monroe Regional Hospital on Tuesday June 15, 2021, at 10:34am. In addition to his passing, he is preceded by his father, and his grandmother: Delores Higdon.

Online guests may leave words of comfort and inspiration or share a photo by visiting www.merklefs.com

To send flowers to the family or plant a tree in memory of Scott Head, please visit Tribute Store
Friday
18
June

Gathering for Scott B. Head

Mass of the Resurrection