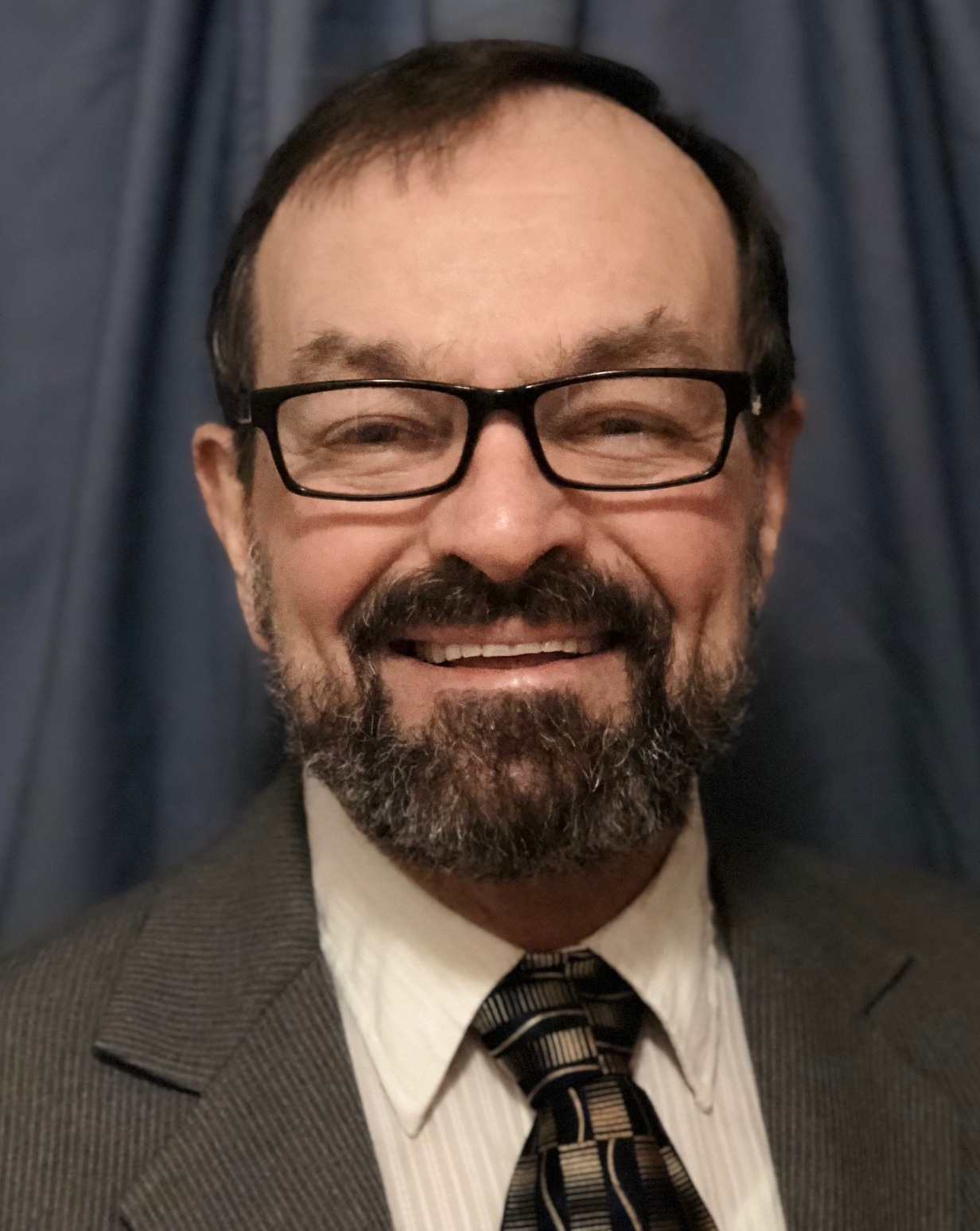 Francis Lee Connolly, 69 of Erie passed away on February 15, 2021 in North Ft. Myers, Florida while visiting family in Texas and Florida.    He was born to Timothy and Grace (Andrews) Connolly on June 11, 1951 in Highland Park, Michigan.

Francis, better known as Frank, earned a Bachelor of Science Degree at Western Michigan University in art education with jewelry concentration major.  He was a master craftsman that specializes in custom design, one-of-a-kind jewelry and expertise in jewelry repair.  He would travel annually to the Upper Peninsula and spend time on the Isle Royale to find Greenstone in which he made custom jewelry with the stones. He owned and operated the Jewelling Shop, located in Erie, MI for over 40 years.

His accomplishments throughout his life: In high school he was a member of the Mason Cross Country, Track, Swim, Ski Team, and Student Council.  He earned the Eagle Scout award, the highest rank in the Boy Scouts of America, he stayed active in the Boy Scouts as a leader.  He was a founding member of the Mason Hall of fame committee and major contributor to help the funding of the program.  He was inducted into the Mason Hall of Fame on January 31, 2019.  He was the Erie Mason Track and Cross-Country Coach for 20+ years, was awarded Coach of the Year for Track and Cross Country twice. The Frank Connolly Cross Country relay is held in his honor every year. He was also the founder of the Fun and Recreation Team, which provided over $67,000 to the elderly and needy of Monroe County Michigan.  He was a member and Treasurer of the Men’s Auxiliary to VFW 3925.  In 1993, along with his parents, started the Connolly Scholarship Fund, which is awarded to a Mason graduating senior every year.

Preceded in death by his parents, Timothy J. Connolly and Grace F. (Andrews) Connolly and a sister Florence Connolly.

In lieu of flowers, memorials are suggested to the Connolly Scholarship fund.   Online guests may visit www.merklefs.com.

To send flowers to the family or plant a tree in memory of Francis Connolly, please visit Tribute Store
Friday
30
April

Mass of the Resurrection for Francis Lee "Frank" Connolly