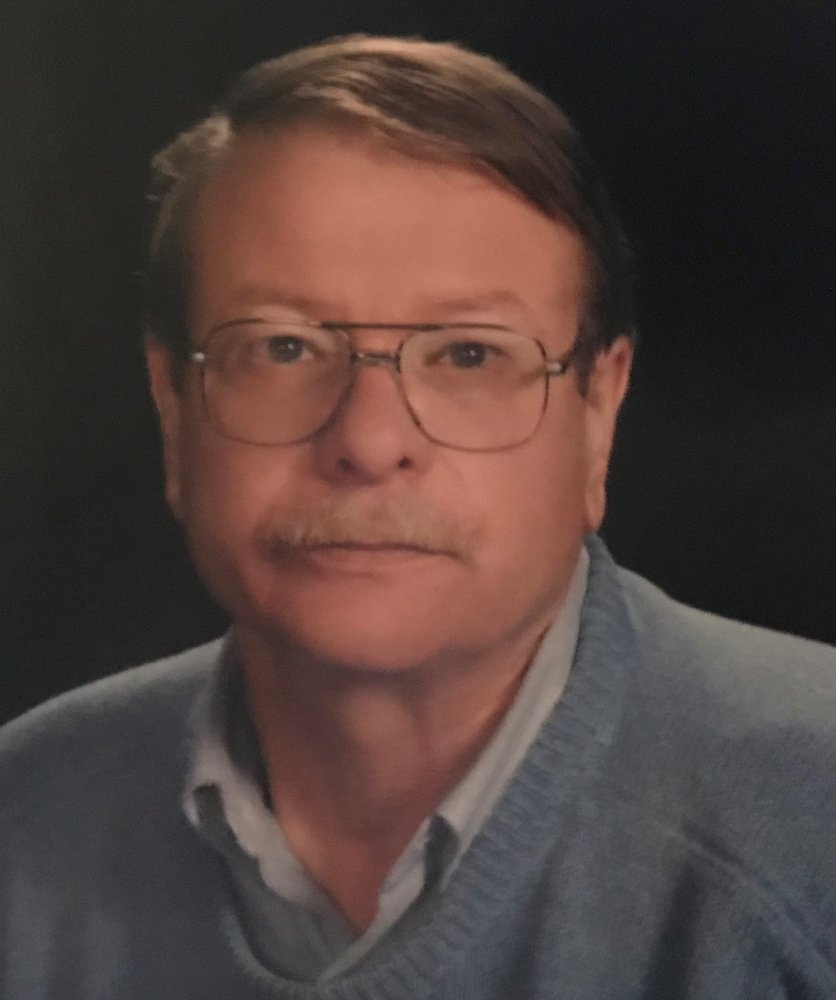 Paul Glendon Everett was born on October 6, 1951 in Port Clinton, Ohio.  He was one of three boys born from the union of Glendon and Lois (Baldwin) Everett.  He attended Benton-Carroll-Salem High School in Oak Harbor, Ohio and graduated with the Class of 1969.

Paul married his beautiful bride, Cheryl Ann Fry, on January 2, 1971 at Zion Lutheran Church in Gibsonburg, Ohio.  Together the newlyweds had two children.  They would make their home in Ohio, until moving to Michigan in 2008.

Paul was employed by Ford Motor Company for twenty years before retiring in 2015. He instilled hard work and the importance of family into his children.  He was calm and levelheaded teaching his children independence and perseverance.

Being blessed with skilled hands, Paul could fix and build anything, including his own family home built in Helena, Ohio.  He took much pride tending to the vegetables in his garden and the landscaping in his yard.   Paul was very analytical and with the challenges of problem solving, he kept his mind sharp working on crossword puzzles and brainteasers.

Paul Glendon Everett, age 69, of Newport, Michigan passed away peacefully at 9:51am on Saturday, March 27, 2021, surrounded by his loving family.   His passing was preceded by his parents.

Online guests may leave words of inspiration and comfort or to share a photo by visiting www.merklefs.com.